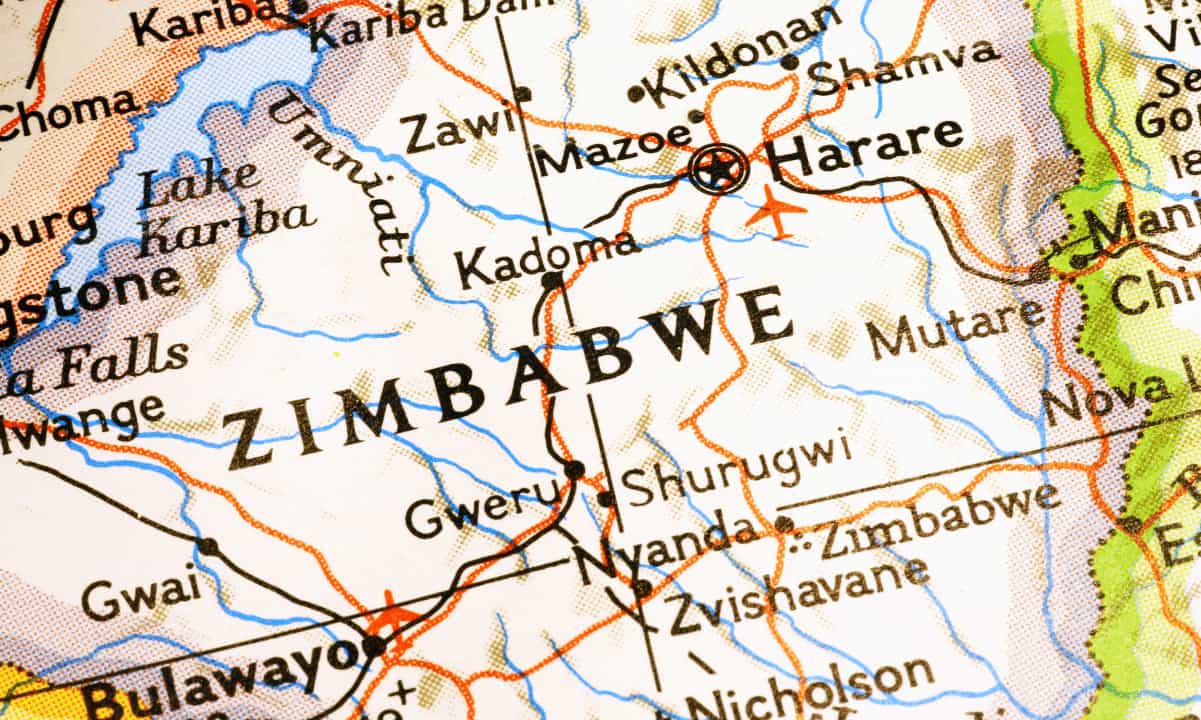 El Salvador’s adoption of Bitcoin as a legal tender has spurred many debates and discussions on the potential financial ramifications. But it seems like Zimbabwe is not planning to follow in the footsteps of the central American country any time soon., despite the recent reports claiming otherwise.

CBDCs Yes, But No Bitcoin

While denying the previous report, the government has stated that the Zimbabwe dollar (ZW$) will remain the only official currency. Zimbabwe’s Minister of Information, Publicity, and Broadcasting Services, Monica Mutsvangwa, also dismissed the claims while addressing the Cabinet meeting yesterday and was quoted saying that cryptocurrency would not be a local currency.

The information minister, however, revealed that Zimbabwe is also experimenting with digitizing its sovereign currency.

“Like most countries in the world, the Government of Zimbabwe, through its Financial Technology Group, is studying Central Banking Digital Currency as opposed to cryptocurrencies, bitcoins or any form of derivatives,”

It doesn’t come off as a surprise Zimbabwe too is keener on CBDCs, considering regulators around the world are exploring the same avenue in response to the burgeoning cryptocurrency industry. As many countries ramp up their CBDCs experiments, Africa isn’t far behind. For instance, the Bank of Ghana had recently announced the pilot of “e-cedi.” Additionally, Nigeria’s eNaira also debuted in the last week of October.

The latest clarifications follow reports about the government considering the use of Bitcoin (BTC) as a legal payments option. It had earlier mentioned that the country’s move rose from the growing demand to harness the technology.

The report in question had also quoted Charles Wekwete – the permanent secretary of the president’s office. Wekwete had allegedly commented that the government was considering Bitcoin’s adoption with the help of private sector organizations.

Finance and Economic Development Minister Mthuli Ncube, for one, had earlier said that cryptocurrency would not be used as a currency in the country. However, the Professor is not entirely anti-crypto.

In September this year, Ncube had maintained that he was not into the idea of crypto being used as a “transaction currency” because of its high volatility. Still, he believes that there is nothing wrong with exploring the asset class to understand its viability.