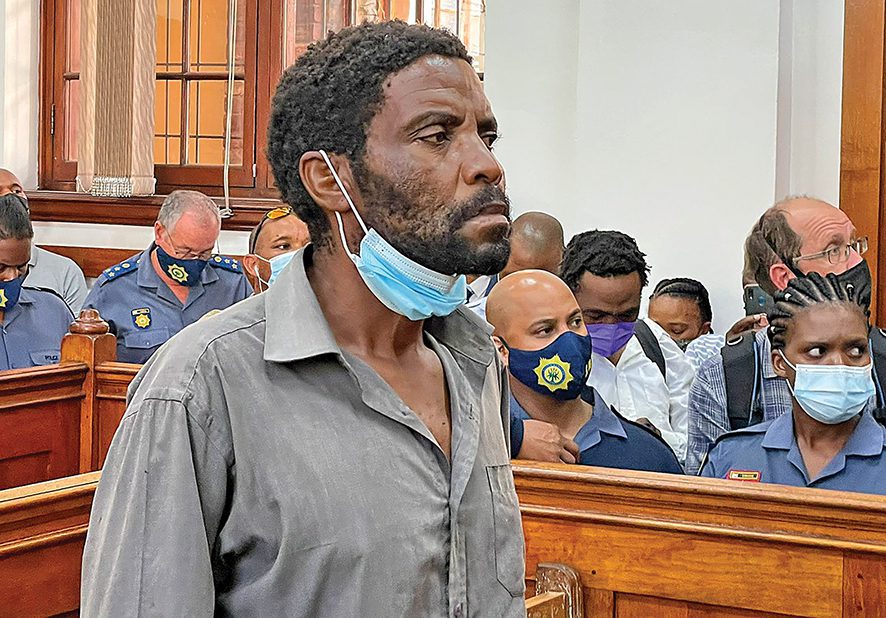 Johannesburg- Parliament arson accused Zandile Mafe’s lawyers made an urgent application bid to have him released on bail, at the Western Cape High court.

According to the Western Cape’s Spokesperson for the NPA the urgent bail application did not take place.

The reason for the bail application not taking place on Saturday morning is that there needs to be two judges present for the matter.

On Tuesday Zandile’s lawyers will be in court for arguments based on the referral of the accused to a mental institution. This refferal was made by a district surgeon diagnosed him with paranoid schizophrenia.

Zandile Mafe’s bail application is set to take place next Saturday at the Western Cape High court. On Tuesday