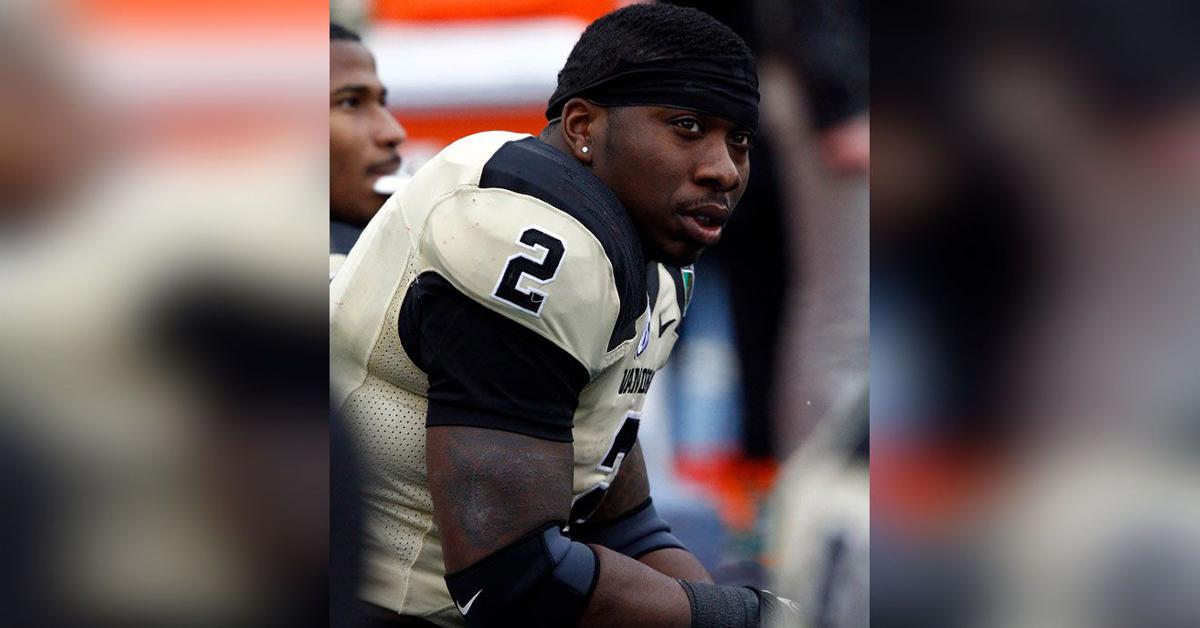 As Radar previously reported, his ex spoke out regarding the court’s decision on his bond, calling it “ridiculous” as she attempted to file an emergency motion to stop his release.

Evans shared via Instagram that she was genuinely bothered and “upset” by the ruling.