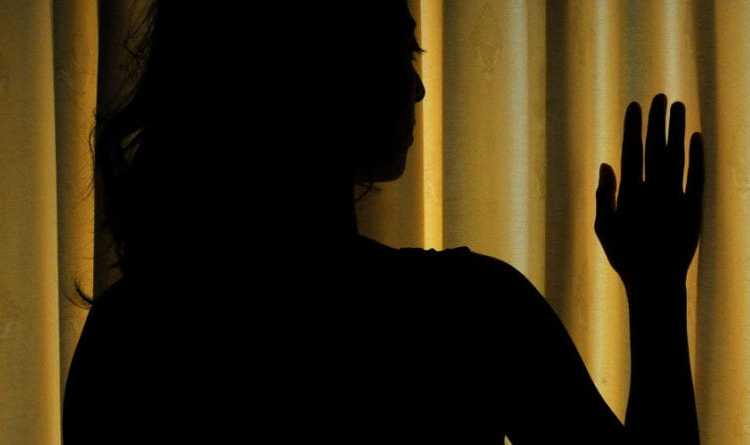 A devastated Free State mom needs justice for her baby who’s believed to have been compelled to smoke dagga and raped by a person identified to the household.

The Phuthaditjhaba police within the Free State stated the mom seen a change in her five-year-old’s behaviour on Sunday.

Warrant Officer Mmako Mophiring stated: “The girl informed her mother that a certain known man allegedly forced her and her friend [aged eight] to smoke dagga. Both girls were taken to the police station and the police immediately took them to the hospital for examination.”

A physician confirmed that each kids had been raped.

“The suspect was arrested and is expected to appear before the Makwane magistrate’s court on Wednesday on two charges of rape and two of attempted murder.”