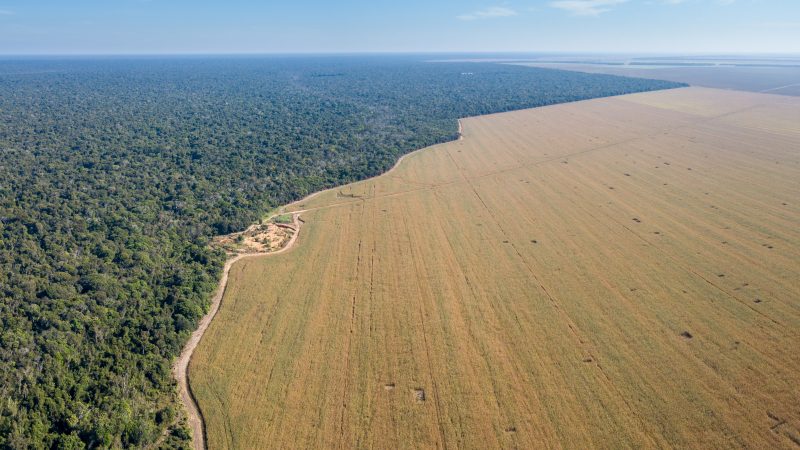 The main COP26 news of the day is a commitment on deforestation. Over 100 countries, including leaders Joe Biden, Xi Jinping, Jair Bolsonaro, will agree today to stop and reverse deforestation by 2030. This side deal covers around 85% of the world’s forests and includes a pledge from CEOs to stop investing in activities linked to deforestation. It is a positive development, because deforestation is a large proportion of emissions, but experts do point out that the driving factors – such as high levels of meat consumption in countries like the UK – need to be directly addressed. Mostly importantly of all, it must actually be respected: deforestation has increased since a similar commitment was made in 2014.

Labour has reacted by welcoming the international progress, but also criticising the UK government’s own record of tree planting, protecting and restoring woodland and forests. “Their utterly unambitious plan commits England to planting less than a quarter of the UK-wide target of 30,000 hectares a year by 2024; and only proposes increasing England’s woodland coverage from 10% to 12% by 2050. Ministers urgently need to get a grip on the crisis of degradation of the environment in the UK,” Luke Pollard said. Speaking of which, remember when Labour’s 2019 manifesto plan to plant two billion trees over the next 20 years was dismissed as laughable and unrealistic, despite it being ambitious yet achievable?

Fleur Anderson, the Labour MP for Putney, will introduce her bill on banning plastic in wet wipes to the House of Commons today. “We use a staggering 11 billion wet wipes every year in the UK and 90% of them contain plastic,” she writes in a piece for LabourList this morning. She highlights 300,000 blockages every year in our sewers, 100 million marine animals dying globally each year due to plastic pollution alone, and the shape of our rivers changing as wet wipes pile up. Anderson says she knows as a mother of four how useful wet wipes are – that’s why her proposal would not ban wet wipes, but encourage industry to move faster in the production of plastic-free, biodegradable alternatives.
Sign up to LabourList’s morning email for everything Labour, every weekday morning.