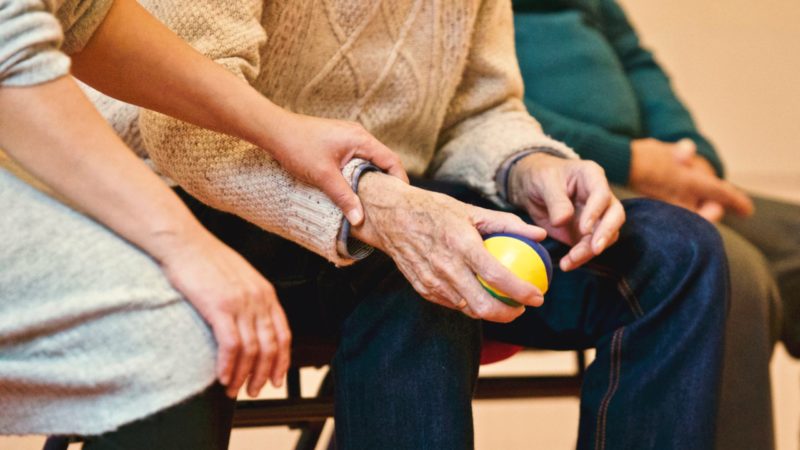 Plans to cover the costs of the recently unveiled social care policy described by Keir Starmer as a “working-class dementia tax” will affect households in the Midlands and the North of England worst, analysis produced by Labour has found.

According to the research, published this afternoon, the average homeowner will have to pay more towards their care in two-thirds of northern areas and a third of areas in the Midlands while the same can not be said for their counterparts in one constituency in London or the South of England.

Under the social care policy announced by ministers earlier this year, it was thought that any care costs incurred would count towards a new £86,000 limit, at which point the state would step in, as proposed by a report shelved a decade ago.

But changes made by the government now means that only costs paid by an individual will qualify. The government will not account for any means-tested help received from the state, making it likely that only richer people will reach the cap.

The controversial change to the social care policy saw ministers clash with Conservative backbenchers and the government plans only narrowly passed with a 29-vote majority. 19 Tories openly rebelled while many did not vote.

Johnson promised in July 2019 that he would “fix” social care, saying at the time that he had already prepared a “clear plan”. He subsequently promised that no one would have to sell their home to pay for care in the 2019 election.

A cabinet meeting earlier this week saw a significant shift away from this rhetoric, with Johnson telling ministers instead only that “no one will be forced to sell a home they or their spouse is living in”.

“Who knows if he’ll make it to the next election but if he does, how does he expect anyone to take him or his promises seriously?”

According to Labour’s analysis, a person with assets worth £100,000 will now contribute 80% of their wealth to care costs. The party has argued that this means those individuals would “almost certainly lose their home” as a result.

The average house is worth under £186,000 in 107 constituencies in the North. This is not the case in any in London or the South East. Constituencies where the changes are likely to hit the average homeowner hardest include Workington, which has an average house value of £160,000, and Barrow and Furness (£155,000).

Analysis by The Guardian earlier this week similarly found that the poorest areas of England face losing a three times greater share of their housing wealth to pay for social care than people living in the most affluent area.

The amendment was made in debate on the health and care bill. The legislation completed its Commons stages on Tuesday evening. Labour voted against but it passed its third reading by 294 votes to 244. It will now be considered by the Lords.

Writing for LabourList on Monday, Jonathan Ashworth took aim at the health and social care bill as a whole, questioning whether the NHS needed an “unnecessary and distracting top-down reorganisation” when it faces “potentially the most difficult winter in its history”.