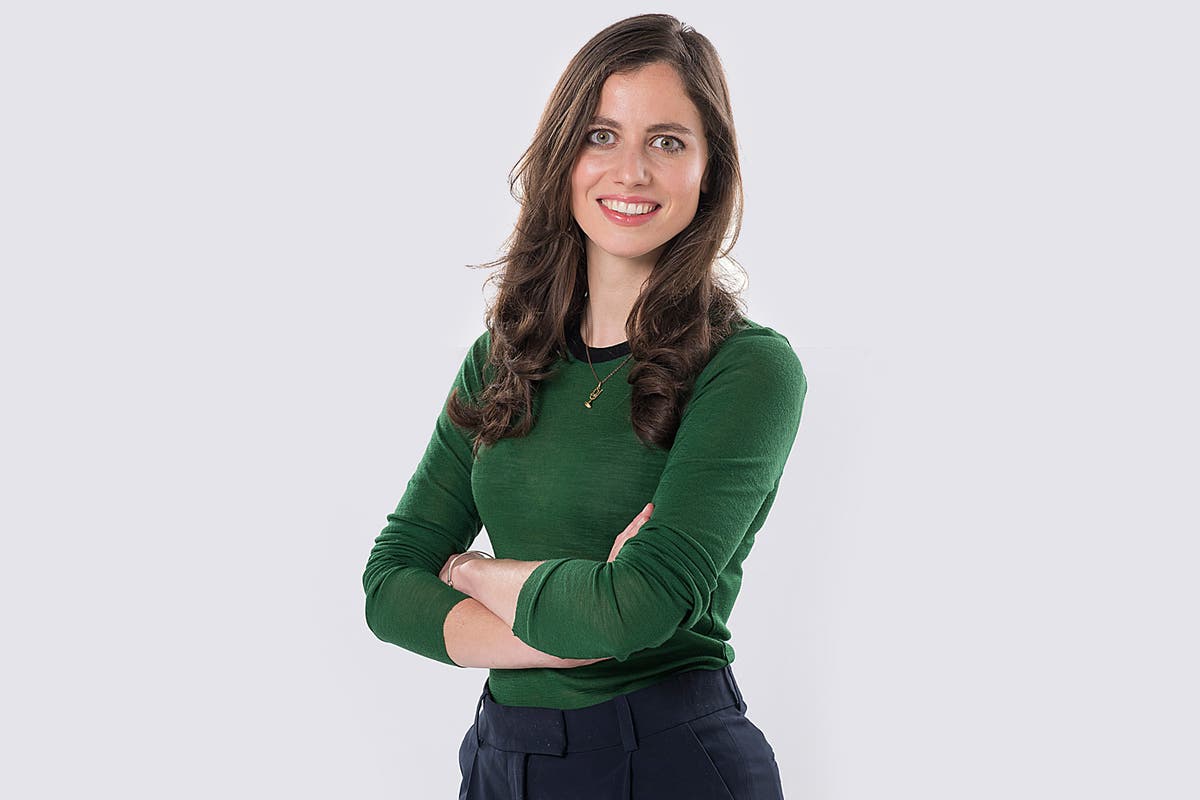 It is a classic case of ‘do as I say, not as I do’. Johnson and the COP crew have talked a strong game, encouraging the replacement of gas boilers and the switch to electric cars. We have reached the stage where there is an accepted awareness that we need to change our lives if we want to halt the damage being done to the planet. But the refusal of leaders to play by their own rules undermines all their good intentions in a catastrophic display of cognitive dissonance.

I suspect there is some peer pressure at play with this pick-and-choose approach to green policy. Johnson’s team have said he doesn’t have the time to get a train (it takes four and a half hours and emits about 23.7kg of CO2 while a plane takes just over an hour and emits 150.95kg of CO2). But I wonder if he also saw Joe Biden’s shiny fleet of four planes, helicopter and motorcade and felt a pang of envy. He doesn’t want to look inferior by travelling by train and can atone by “building back beaver”, as he put it, later.

Or perhaps it was Jeff Bezos’s Gulfstream that did it, and the 400 other jets jostling for parking space in Glasgow. It is predicted that the embarrassment of jets arriving for COP will produce 13,000 tonnes of CO2, the amount consumed by over 1,600 people in Britain a year.

The jetting around is consistent with Tory policy. In last week’s Budget, Chancellor Rishi Sunak announced a cut in air passenger duty on short-haul flights. Another consequence of the “green” politicians joining the jet set is that we will follow their hypocritical lead — people are more likely to behave unethically if they believe they live under an ineffectual authority. What does it matter if I forget to recycle a coffee cup? It is small fry compared to all that CO2 emitted because Johnson doesn’t have a few extra hours to get a train (doesn’t he know there is internet on trains and he could work from there?).

To win elections, politicians try to seem like “one of the people”, so it is likely that this private jet trip will backfire. Was it really worth it to look big in front of Biden and save those precious two hours?

What do you think about Boris getting a private jet back from COP26? Let us know in the comments below.