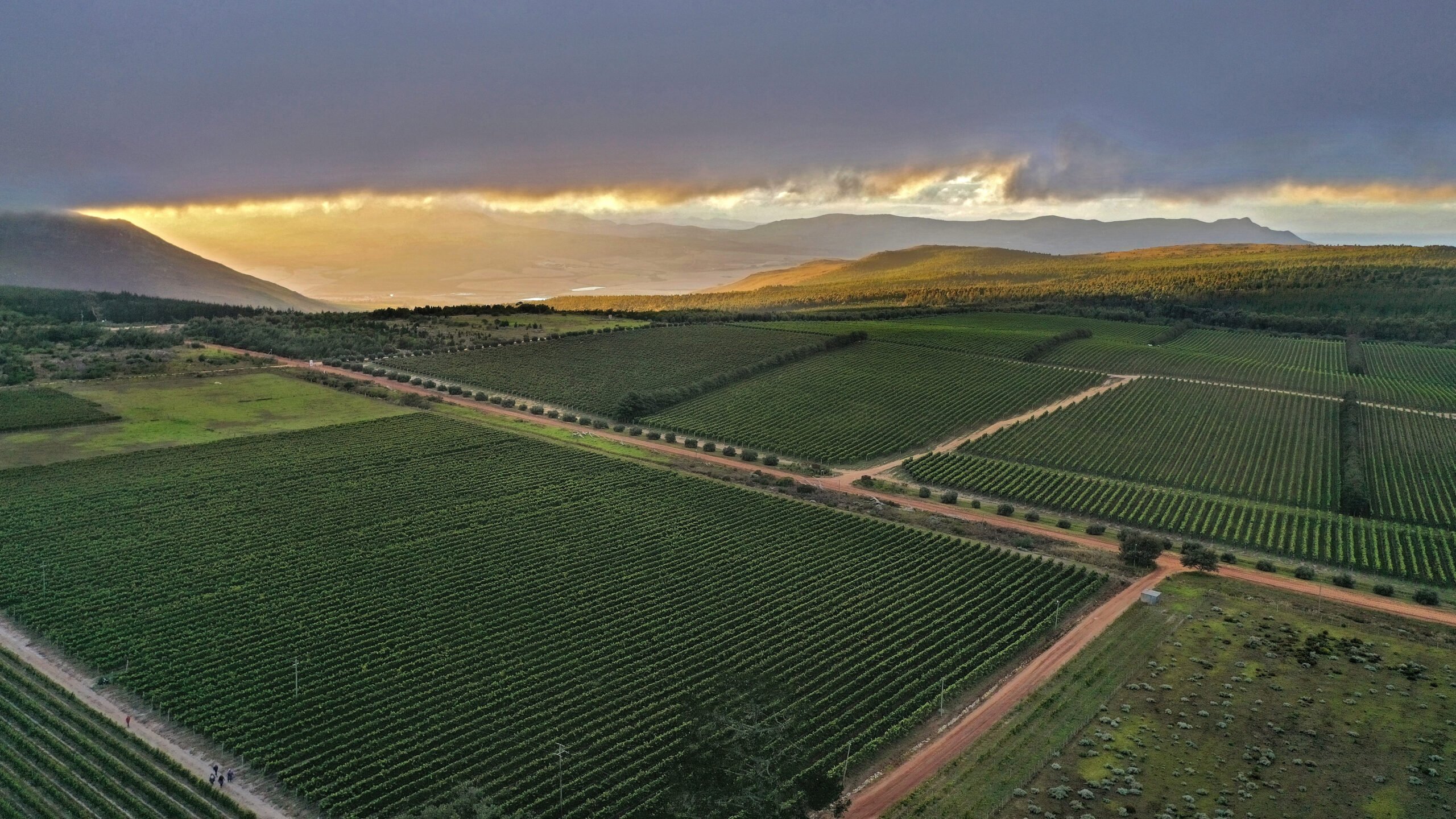 “Bathi isitshixo semvula sikuwe, vala le mvula, sonele ngoku!” (They say you have the key for closing the rain tank; we’ve had enough, close it now), said Victor Mongoato, a grain farmer from Matatiele, on a call to me earlier this week.

Of course, Mongoato didn’t mean I literally had a key to stop the rain; instead, he was expressing his frustrations with the excessive rains, and the havoc they have caused on his farm and many others around the country.

I spoke to several other farmers in different parts of the country, including the Free State and North West regions. They were as exasperated as Mongoato as they helplessly watched the rain damage their crops. This has caused severe delays in planting in some areas. It may sound paradoxical to say that rain has been destructive. Farmers need rain but in reasonable quantities, and that’s not what we’ve been seeing in the last two to three months.

A recent survey by Grain South Africa shows that farmers in the Free State, Mpumalanga, North West, Limpopo and KwaZulu-Natal ranked excessive rains as their biggest risk to crops this year. This was compared to other risks such as frost, crop diseases, weed and hail damage. Such results would be unthinkable just a few years ago when the major climate-related risk for most areas of South Africa was usually drought.

We are in an unusual period. South Africa has not had three consecutive seasons of above-average rainfall in a long time. The current 2021-22 rainy season follows 2020-21 and 2019-20, which had above-normal rainfall, which was, fortunately, still moderate in terms of intensity, and supported the agricultural activity. For this reason, I hailed 2021 as one of the best agricultural seasons in a long time.

The typical cycles of above-normal rains in South Africa are two seasons, normally giving us a large agricultural output. These favourable spells tend to be followed by dryness, and thereafter, a notable decline in crop output.

The only periods in recent memory that had three successive years of conducive weather conditions and a large crop harvest were in the 2007-08, 2008-09, and 2009-10 production seasons. During this period, commercial maize production was more than 12-million tonnes each year, averaging 12.5-million tonnes a year. Other crops such as soybeans and sunflower seed also had relatively large output during this period. The grazing veld for livestock also improved.

At the start of the current season, there was generally no concern about the possibility of excessive rain. From September 2021 going into December, I thought we were on a solid path of three consecutive favourable agricultural seasons. The optimism of the start of the season wasn’t just shared by me, but by farmers too. In the intentions to plant data released by the Crop Estimates Committee at the end of October 2021, farmers noted that they planned to lift the area planted to summer crops by 3% in 2021-22 production season, compared with the previous one, to 4.3 million hectares. This comprises maize, sunflower seed, soybeans, groundnuts (peanuts), sorghum and dry beans.

It was in mid-December that I realised that we have an unusual challenge as I drove across the countryside. We know now from observations and surveys that the actual plantings are probably less than this area. Notably, the yields will be negatively affected in several provinces, as the Grain South Africa producer survey also signalled (the survey was not a nationwide representative; still, it provides valuable insights about crop conditions).

We will learn more about the actual size of the land that farmers probably planted in the afternoon of 29 January, which is the date that the Crop Estimates Committee will release its preliminary area planting data for South Africa’s summer crops. This will be important information to help us estimate what the final crop size will possibly be in the 2021-22 season.

There are understandably worries and questions about what these rains mean for South Africa’s food price inflation for the year. But one has to appreciate that the domestic heavy rains challenges come on the backdrop of already elevated agricultural commodity prices, and thereafter food price inflation.

As I noted earlier, all this transpired when we had one of the best agricultural seasons in years. The price drivers were not domestic events but global developments. The large crop harvests in South Africa contributed less towards price determination here at home than the rising crop demand in Asia or a poor harvest in South America.

Briefly, the drivers of prices were production constraints in South America, combined with rising demand for oilseeds and grains in China and India. South America had a poor crop harvest in 2021, primarily for maize, because of the La Niña weather phenomenon that typically leads to below-average rainfall in the Northern Hemisphere. The combination of these factors provided upward pressure on global grain and oilseed prices. South Africa, a relatively small player in global agriculture, is linked to the global market. Thus, the general rise in global prices overshadowed the improved domestic crop supply.

I am mentioning these price drivers because they have not subsided. The Financial Times article of 8 January 2022, headline: “Food prices remain high into 2022 on shortages due to extreme weather”. South America continues to experience adverse weather conditions and downward harvest prospects, while the demand for grains in China and India remains relatively firm.

Therefore, the possible decline in crop harvest in South Africa will not be the only driver of food prices in 2022. Much of what consumers will be paying for food will also result from these global events that we have no control over. Importantly, there is also no telling at the moment how much the summer crop harvest will be and whether it will decline to the extent that South Africa will have to import some supplies. This is one of the questions that will be clearer with time.

I think we will have a poorer harvest than the glowing 2020-21 harvest, but I doubt that we will be at a point where we have to import supplies, other than the grains that we typically import such as wheat. Again, this is purely my judgement based on minimal anecdotal evidence. It is for this reason that 27 January is so critical. Even more critical will be 28 February where the Crop Estimates Committee will publish the first production estimates.

Accounting for the base effects, it is still possible that food price inflation could be somewhat moderate this year compared to 2021. But one can formulate a better view here once there is clarity about the potential crop size for the year.

Before these stories of excessive rains, my initial worry on the food price inflation basket was meat, which decelerated somewhat in November, along with oils and fats. I thought these particular products’ prices had a potential upside risk. The data I was looking at from the Red Meat Levy showed that South Africa’s cattle slaughtering activity was at relatively lower levels for much of 2021 compared to 2020. Moreover, South Africa is a net importer of vegetable oils and fats, and these product prices have remained elevated in the global market.

Clearly, for the earlier months of this year, food prices and possible damage in some farming communities will remain topical, and the latter could need government assistance. Still, we will monitor the developments and formulate views on price direction as more credible data becomes available.