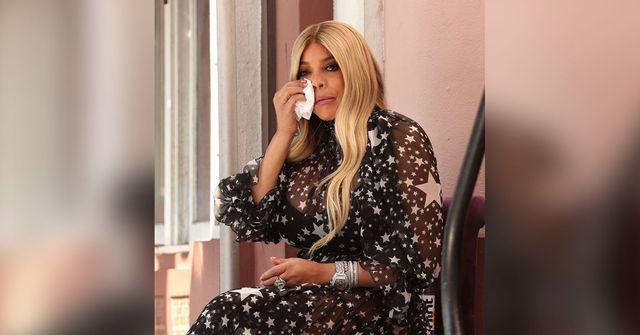 In addition, Tommy, who currently resides in Florida, also opened up about his wishes to spend more time with his sister.

“I would love to have her down here as a neighbor or just have her come down more frequently,” he said. “I do know that when once she’s on the other side of some of these things that she’s dealing with, there’s no question she’ll be here a lot more.”

He also said he was never worried about Wendy’s next chapter in her life, saying, “it’s not a big deal” and that “she’s been through so much, I’ve been there with her through so much.”