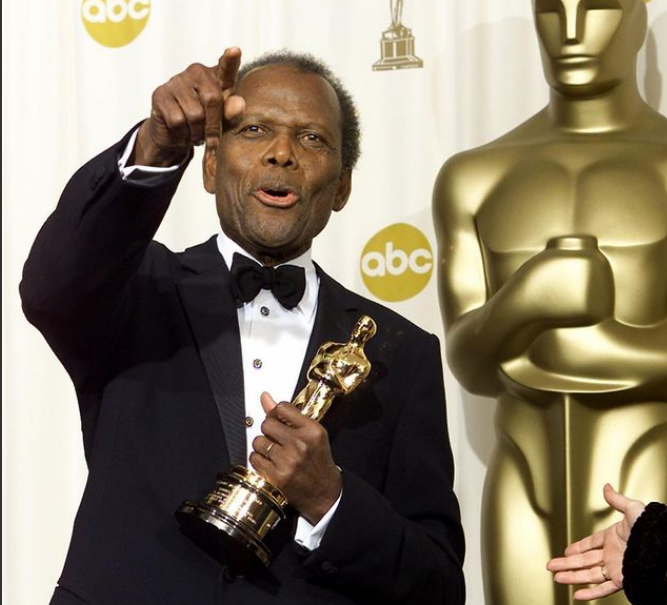 Johannesburg- The film industry has been struck by an unexpected death of American veteran actor, film director and ambassador, Sidney Poitier.

Poitier who was the first black man to win the Academy Award for best actor in 1964 dies at the age of 94 years.

Hollywood stars and American artists like Oprah Winfrey, Kelly Rowland and Tyler Perry have since been paying tribute to the greatest actor to ever do it.

See their messages below:

Through his groundbreaking roles and singular talent, Sidney Poitier epitomized dignity and grace, revealing the power of movies to bring us closer together. He also opened doors for a generation of actors. Michelle and I send our love to his family and legion of fans. pic.twitter.com/zkYKFSxfKA