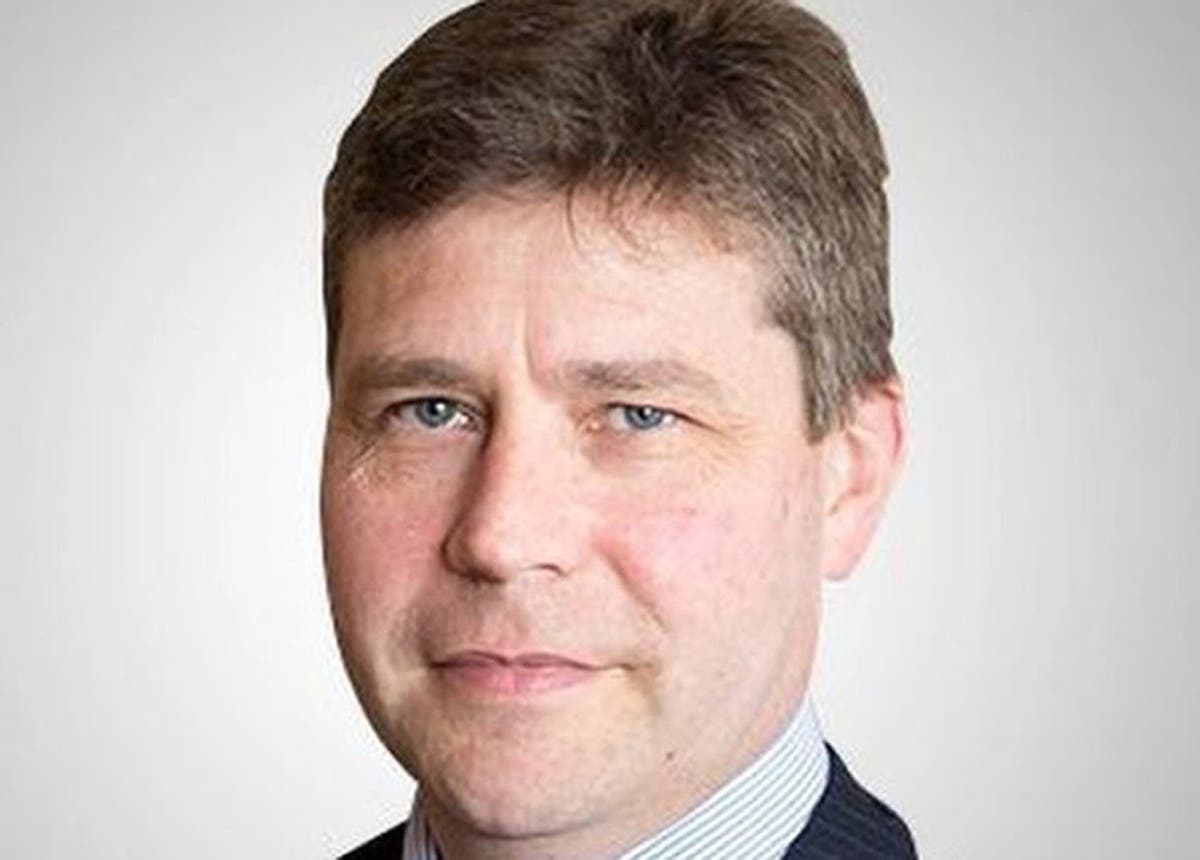 erdicts are due on Monday in the trial of four men accused of assaulting and falsely imprisoning business executive Kevin Lunney.

Mr Lunney, an executive at Quinn Industrial Holdings, was kidnapped close to his home in Co Fermanagh on the evening of September 17, 2019.

The businessman had his leg broken, was doused in bleach and the letters QIH were carved into his chest before he was dumped on a roadside in Co Cavan.

His attackers demanded that Mr Lunney resign as a director of the company.

The four defendants who went on trial at the non-jury Special Criminal Court in Dublin all deny charges of abducting and assaulting Mr Lunney.

They are Luke O’Reilly, 68, from Kilcogy, Co Cavan, Darren Redmond, 27, and Alan O’Brien, 40, both of whom have addresses in East Wall in Dublin; and a fourth man, 40, who cannot be named for legal reasons and was referred to in court as “YZ”.

The trial ran for 40 days in the summer.

Verdicts from the three judges who presided in the case had been expected last month but were delayed to Monday.