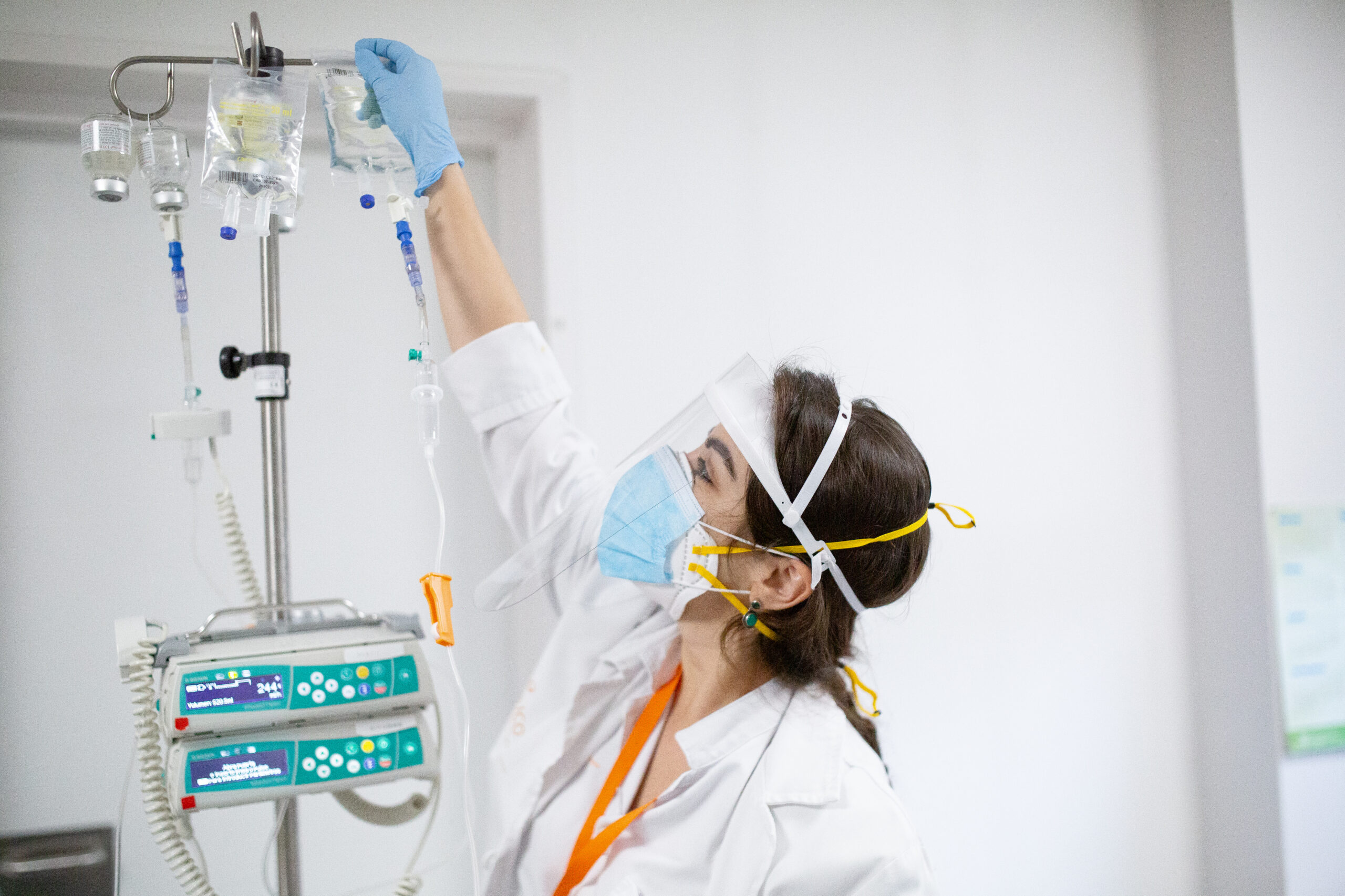 The risk of dying from cancer in the United States has fallen by nearly a third in three decades, thanks to earlier diagnoses, better treatments and fewer smokers, an analysis showed this week.

The cancer death rate for men and women fell 32% from its peak in 1991 to 2019, the American Cancer Society (ACS) said in its annual report. The drop represents about 3.5-million total deaths averted.

“This success is largely because of fewer people smoking, which resulted in declines in lung and other smoking-related cancers,” it said, adding that lung cancer causes more deaths than any other form of the disease.

“Accelerating declines in the cancer death rate show the power of prevention, screening, early diagnosis, treatment, and our overall potential to move closer to a world without cancer,” the ACS report noted.

“In recent years, more people with lung cancer are being diagnosed when the cancer is at an early stage and living longer as a result.”

In 2004, only 21% of people diagnosed with lung cancer were still alive after three years. In 2018, the number grew to 31%. Improving treatments and early screening are also helping to decrease death rates, but disparities in cancer outcomes persist.

The ACS reports that cancer survival rates are lower for African Americans than for white people for almost every cancer type. African American women are 41% more likely to die of breast cancer than white women, even though they are 4% less likely to get it.

American Indians and Alaska Natives have the highest liver cancer incidence of any major racial or ethnic group in the United States — risk more than double that in white people.

The ACS attributes the gap to “inequities in wealth, education, and overall standard of living,” stemming from “historical and persistent structural racism and discriminatory practices”.

“These delays in care will probably worsen cancer disparities given the unequal burden the pandemic is having on communities of colour,” the report warned, adding that the numbers do not account for the toll of pandemic because the most recent data available is from 2019.

Cancer is the second most common cause of death in the United States behind heart disease.

According to the organisation, 42% of the predicted cancer cases are “potentially avoidable”, because they can be caused by smoking, excess body weight, drinking alcohol, poor nutrition and physical inactivity.President Joe Biden, who lost his son Beau to brain cancer in 2015, wanted to make the fight against the disease a priority in his presidency, but it has so far been largely eclipsed by efforts to combat the Covid-19 pandemic. — AFP