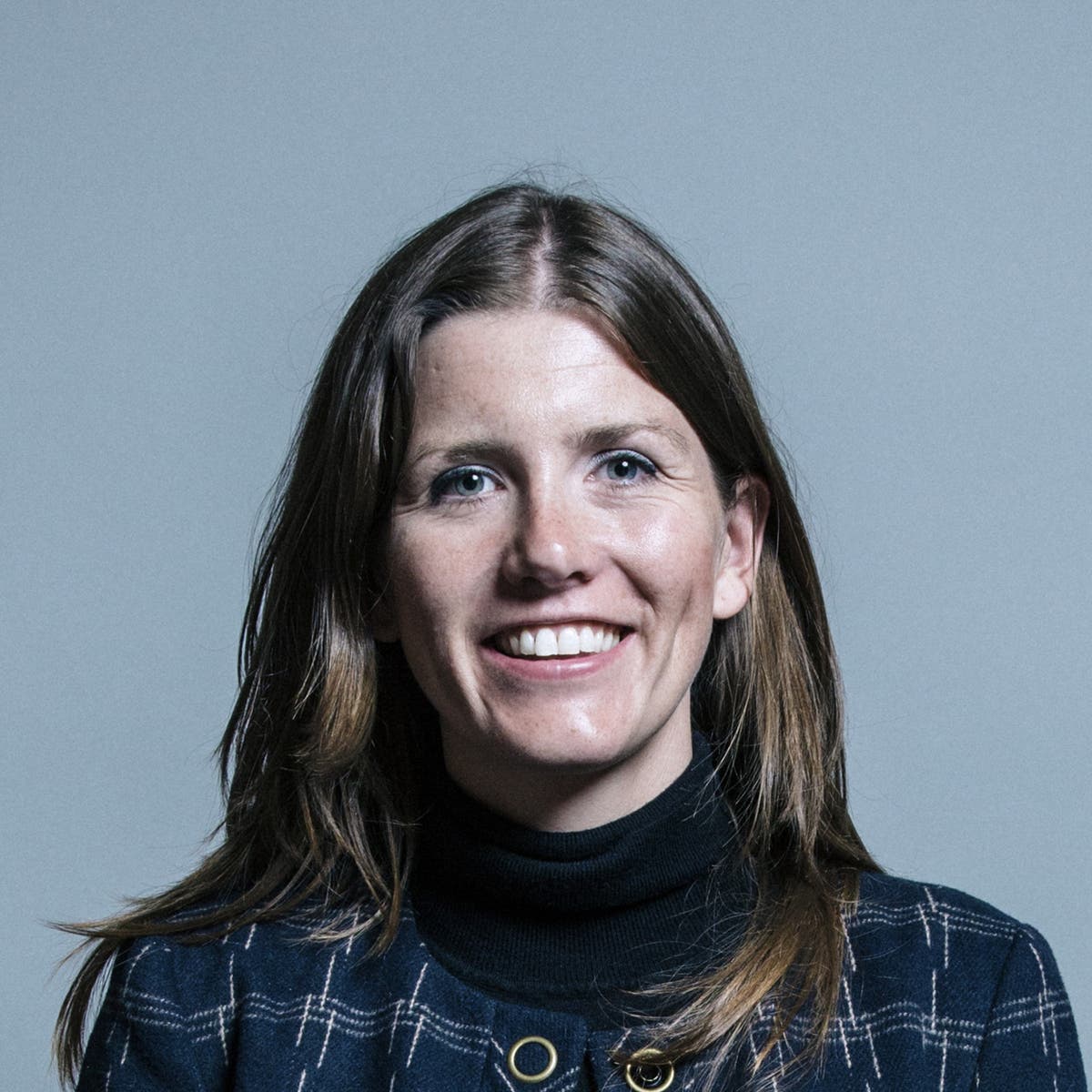 he universities minister has said institutions should “consider ethical and reputational risks” of accepting donations amid controversy over gifts from the Mosley fortune.

Michelle Donelan said universities should also consider the views of “relevant” student and staff groups, but suggested this should not stop institutions working with “legitimate charitable organisations”.

Her comments come after an Oxford don spoke out against his university taking money from the Mosley family.

Ms Donelan told the Telegraph: “When accepting donations, universities should consider ethical and reputational risks, and the views of any relevant student and staff communities.

“This should not be a barrier to working with legitimate charitable organisations that are able to provide funds to support academic research and a high-quality student experience.”

The Telegraph reported the University of Oxford’s St Peter’s College and Lady Margaret Hall (LMH) had accepted more than £12 million from the Mosley family since 2017.

The donations were given by the Alexander Mosley Charitable Trust (AMCT), set up by motor-racing tycoon Max Mosley for the inheritance he received from his father, Sir Oswald Mosley, who was leader of the British Union of Fascists, according to The Telegraph.

He said: “I believe these universities should largely be self-governing, but if they can’t govern themselves effectively and according to the moral principles that I think most British people would expect of great universities, then there may be a role for the state.

“Oxford has lots of money and can continue to get money from other sources, it does all the time, and I don’t really buy the argument that because you can do some good in Oxford, you should just continue to hold on to what is essentially tainted and dirty money.”

He told the channel that Max Mosley never apologised for the “terrorising and intimidating” of minority groups and said the position of universities may have been different if he had decided to “atone for those crimes and sins”.

He told Sky News: “What should have happened was that, long ago, Max Mosley should have apologised for his actions. He should have fessed up to what he has done and then he should have used that money very productively to assist those who were, as it were, on the receiving end – victims of that fascist violence.

“Then, also if you wish to, he could have supported colleges in Oxford in the university.”

The AMCT was named after Max Mosley’s son, an alumnus of St Peter’s College who died of a heroin overdose in 2009.

Some £6 million received by Oxford University will go towards the creation of the Alexander Mosley Professor of Biophysics Fund while a £5 million donation will go to St Peter’s College to build a new block of student accommodation, the Telegraph reported.

Initially, the block was to be called Alexander Mosley House but the college has confirmed a name will now be chosen through an internal consultation involving students.

On Saturday Lord Mann, the Government’s antisemitism tsar, told the Telegraph: “My objection is to the memorialising of the Mosley family name.

“At a time when Oxford University are putting statues into storage or away from public display it is quite absurd to give credibility to a family who were active fascists over two generations and who led British fascism up to the Second World War.”

The University of Oxford said the donation, like all donations, passed a “robust, independent process taking legal, ethical and reputational issues into consideration”.

St Peter’s College said the new accommodation would make a “transformative difference” to students’ lives “for generations to come”.

LMH said the funding had allowed students from “very diverse and low-income backgrounds” to attend and “the gift was therefore fully in line with, and helped to deliver on, LMH’s commitment to diversity, inclusion, and anti-racism”.