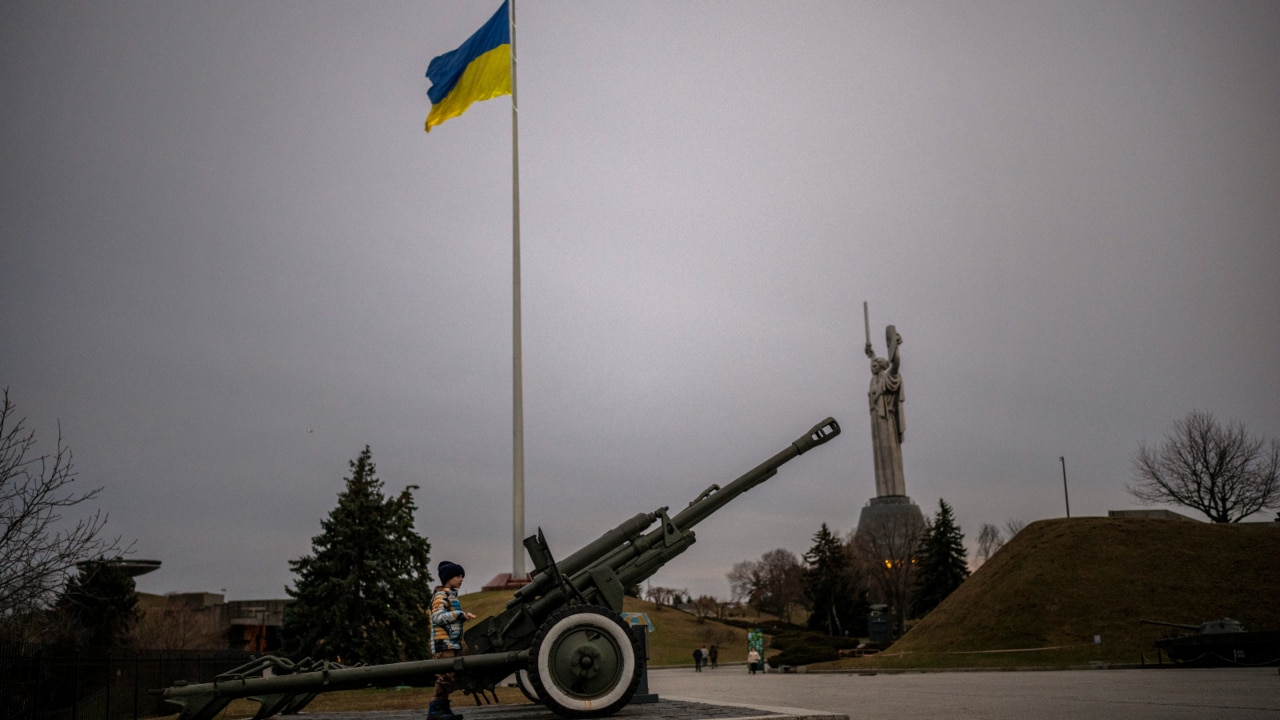 Russian President Vladimir Putin is “not achieving the swift victory” he was counting on, according to Sky News host Peta Credlin.

“So far it seems, no major Ukrainian cities have fallen to their invaders,” Ms Credlin said.

“The Russian advance has faltered, thanks to supply line problems, armoured columns getting lost.

“And – let’s face it – the sheer heroism of the Ukrainian people who are determined not to let their freedom go even though it’s a David and Goliath sort of battle.

“It’s impossible not to be impressed, moved even, by these indomitable people.”