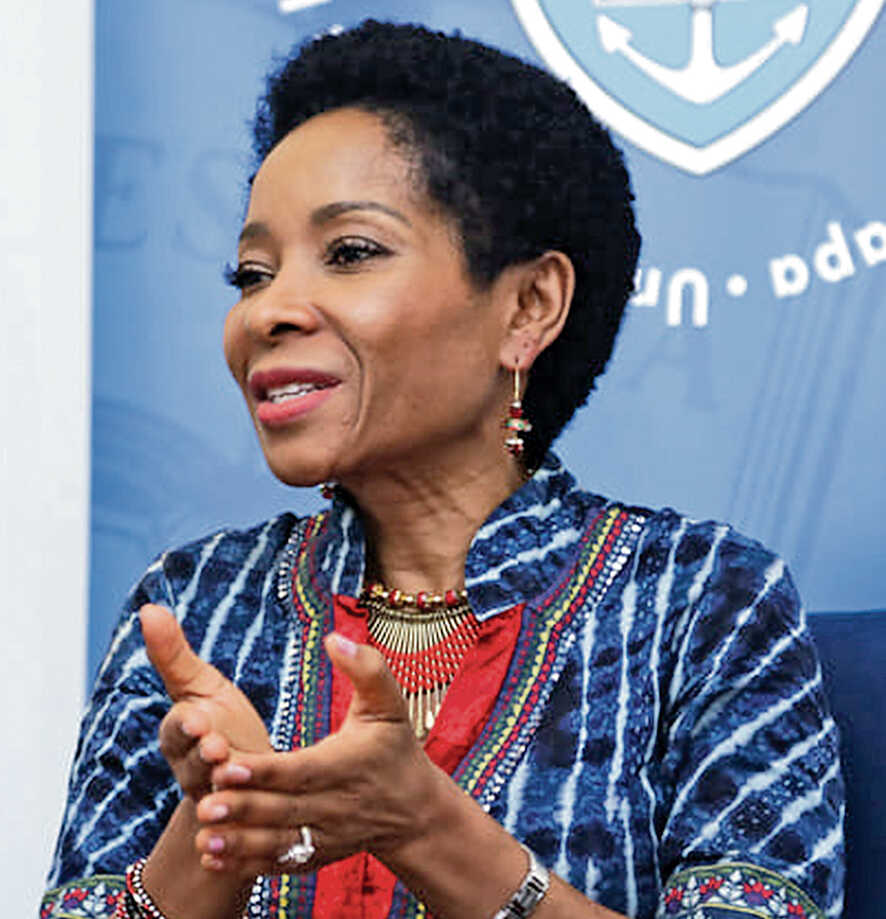 University of Cape Town (UCT) vice-chancellor Mamokgethi Phakeng has apologised for questioning a pupil who complained that she was raped on campus.

Last week, social media customers criticised Phakeng after she questioned the motive behind the accusation after the scholar, whose Twitter deal with is [email protected], posted that she was raped allegedly by a professor of the establishment.

The vice-chancellor has since made a pointy U-turn, saying she has taken time to mirror on her response to the scholar’s submit.

“I fully understand the anger that followed my comment and I believe it was justified because our country continues to battle the scourge of sexual and gender-based violence. Without context, my comment was insensitive, to say the least,” she wrote, including that she withdraws her tweet.

Phakeng added that she would proceed to do all she might to guarantee that all college students at UCT are protected, and guaranteed the college’s neighborhood and fogeys that there isn’t a place for “despicable, offensive and violent conduct against women” at her establishment.

Here is my apology for the “agenda” remark pic.twitter.com/lXyJZ4veDJ