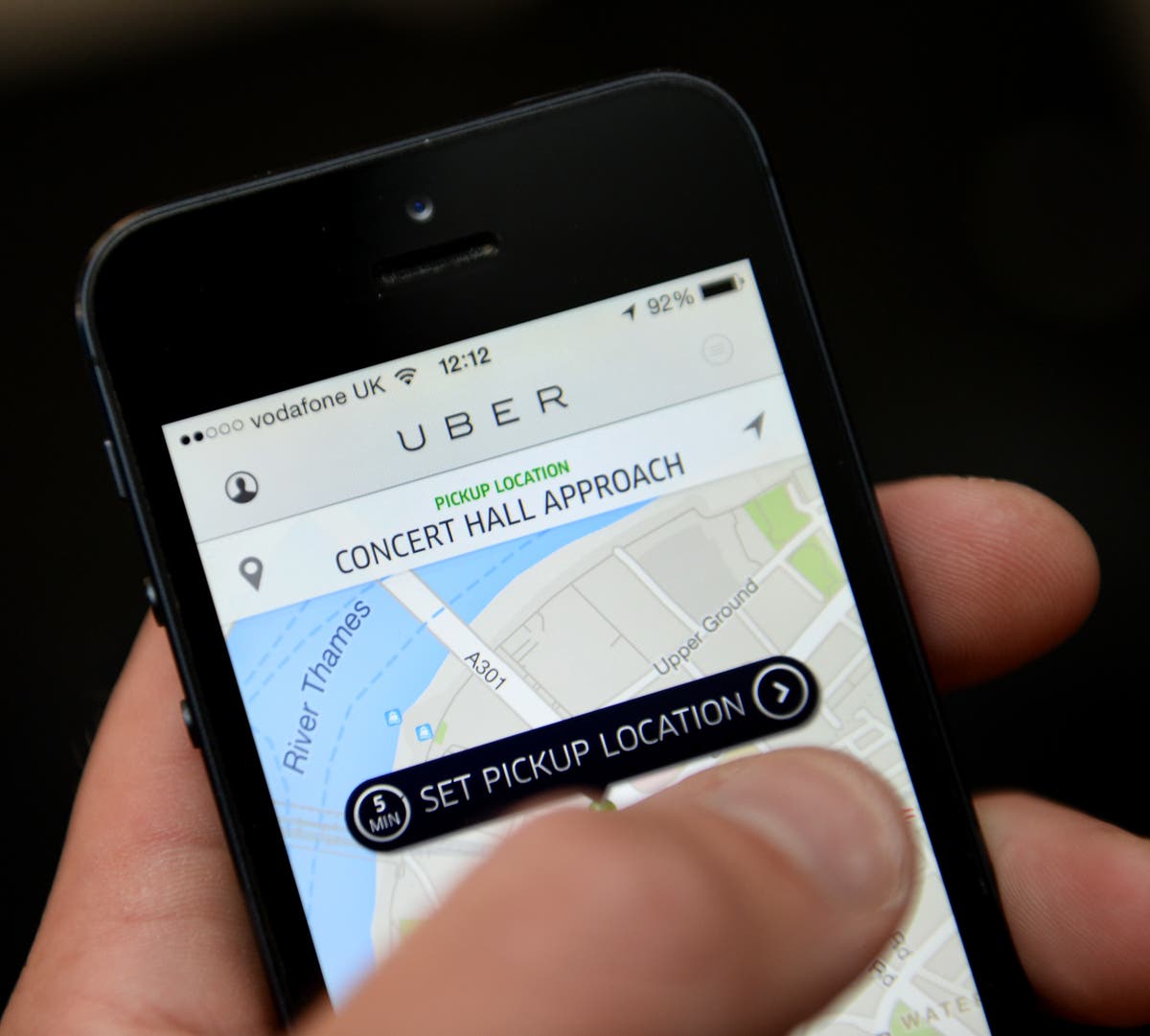 ber is raising its prices in London for the first time since 2017 in a bid to lure more drivers back to the platform and tackle long wait times.

Prices will rise by 10% in Greater London from 11 November with “peak time” fares for airport trips soaring by 25%, the Standard can reveal. Drivers were told on Wednesday evening.

It is the first time since 2017 that the taxi app has raised its base pricing in London. Base prices are used as a multiple to calculate final fares.

The blanket rise will mean Londoners face paying more for even off-peak daytime journeys, as Uber’s minimum fare in the capital will rise from £5 to £5.50.

Customers travelling to Heathrow or Gatwick face potentially steeper rises. Airport fares will rise by 15% at peak times on top of the 10% blanket rise. The base fare is currently £2.50 and will rise to £2.75. The per-minute and per-mile rates will also rise by 10%.

Uber has seen demand soar since lockdown restrictions lifted over summer but driver numbers have not risen to the same extent.

Thousands of former drivers have not signed back onto the app since lockdowns lifted. Many found other jobs elsewhere as passenger numbers plummeted during successive lockdowns. Those drivers now have many options, with soaring vacancy rates across the country.

A shortage of drivers has led to an increase in “surge pricing,” where a journey that would usually cost £10 suddenly costs 1.8x that amount, for example. It has also lengthened wait times.

Uber hopes higher fees for cabbies will lure them back to the platform. It has already announced plans to attract around 20,000 more drivers to meet passenger demand smoothly and bring down surge pricing.

An Uber spokesperson said: “We’re making these changes to help provide a better rider experience, by signing up more drivers to meet the growing demand.

“We know people rely on Uber to book a safe trip around London and this small fare increase will help reduce wait times. As always riders will get a fare estimate before booking their journey.”

Uber will continue to take a 25% cut of trip fares.