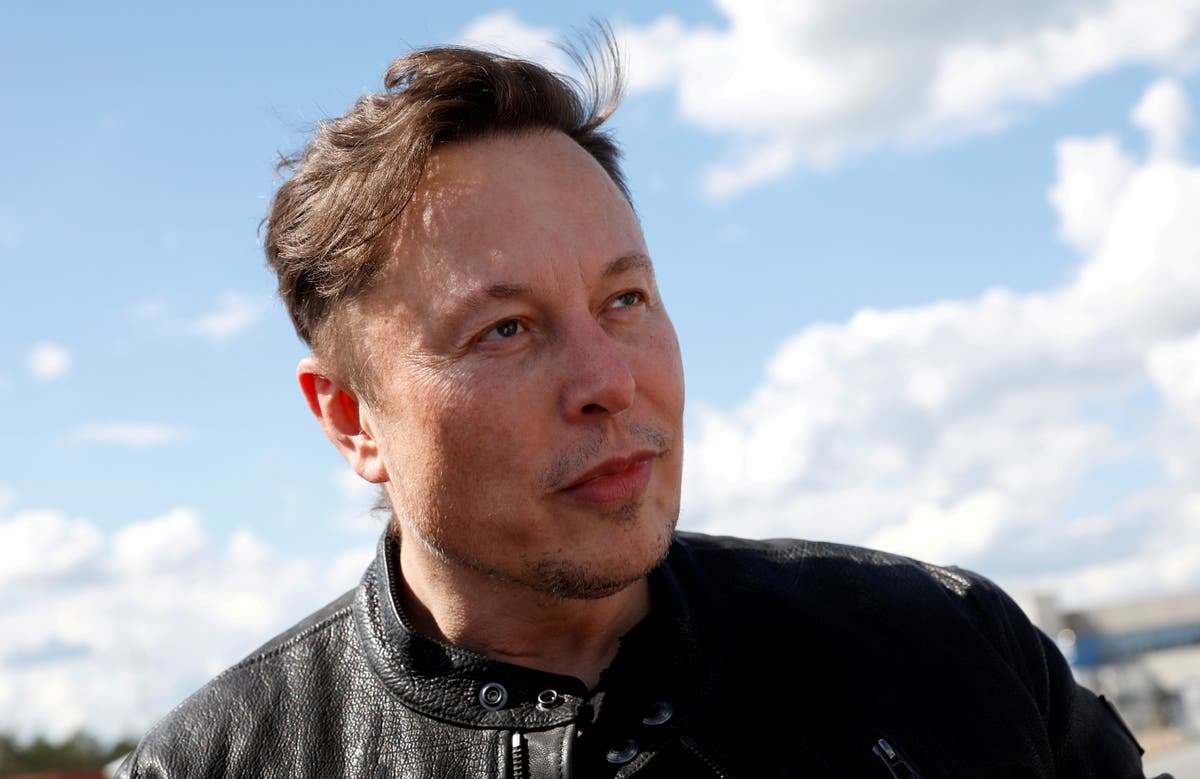 he world’s richest man Elon Musk has been told to sell about 10% of his Tesla stock in a poll on Twitter.

The entrepreneur held a Twitter poll and promised to abide by the result which saw 57.9% of people who voted saying he should sell.

“I was prepared to accept either outcome,” Musk said, after the voting ended.

He had previously said he could face a “massive” tax bill this year as he has to exercise a large number of stock options coming due next year.

“Note, I do not take a cash salary or bonus from anywhere. I only have stock, thus the only way for me to pay taxes personally is to sell stock,” he said

“Much is made lately of unrealized gains being a means of tax avoidance, so I propose selling 10% of my Tesla stock,” he said, referring to a “billionaires’ tax” proposed by Democrats which could cost him millions of dollars.

He has criticised the proposal, which would affect 700 billionaires and impose taxes for long-term capital gains on tradable assets, whether or not they have been sold.

His shareholding in Tesla comes to about 170.5 million shares as of June 30 and selling 10% of his stock would amount close to $21 billion based on Friday’s closing, according to calculations by the Reuters news agency.

In September, he said he is likely to pay taxes of over half the gains he would make from exercising options. He also dismissed the possibility that he would take loans with his Tesla shares as collateral. “Stocks don’t always go up. They go down,” he said at the code conference.

Some Tesla board members, including his brother Kimbal Musk, sold large numbers of shares after its stock hit a record high late October.