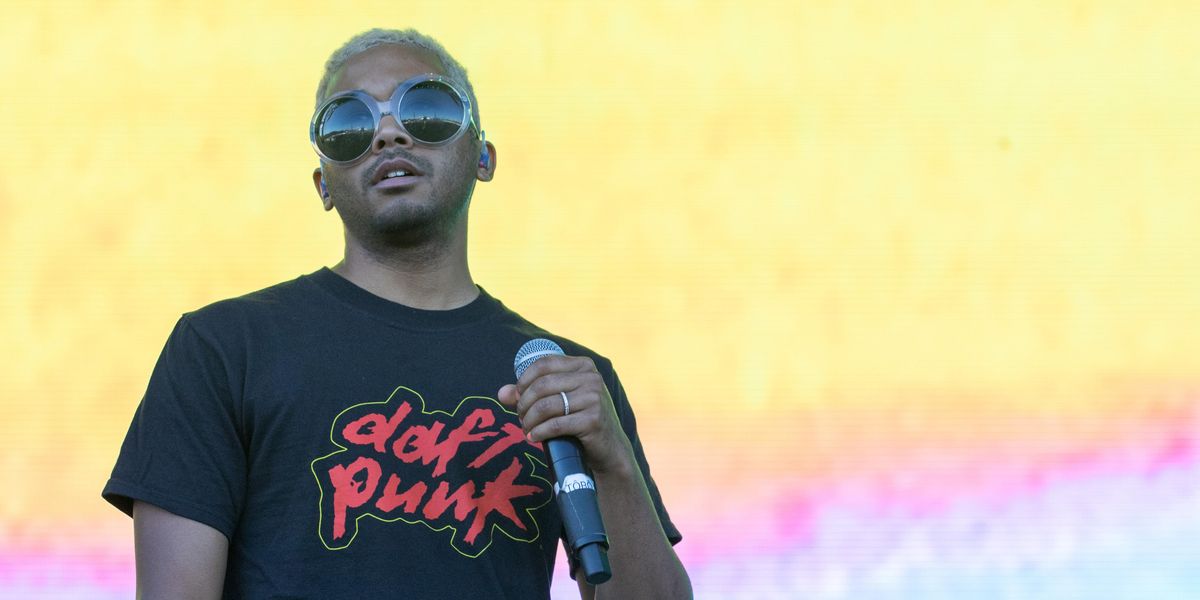 Following the tragedy at Travis Scott’s Astroworld Festival, Toro y Moi is stepping up to help out those impacted in the best way he can. The musician announced on Instagram that he’s planning to donate all profits from his appearance at the concert to the families of those that passed away (Roddy Ricch has pledged to do the same).

“I’d like to send my condolences to the families of those who were killed at AstroWorld last week,” he wrote. “The loss of life at a concert is unbelievably sad and discouraging as an entertainer. It’s taken me a few days to process and understand what all has happened.”

Toro y Moi continued, “To show support, my business/management teams, my band and crew, and I are all donating our entire fees and any profit to the families of the victims from the event. Profiting from this event feels completely off and I’d like to encourage other performers to consider helping in someway as well.”

At Astroworld, a stampede towards the stage — when fans compressed to see Scott performing — led to the deaths of eight people and several others injured. Among the injured are nine-year-old Ezra Blount, who is currently in a medically induced coma, and 22-year-old Bharti Shahani, who has been declared brain dead due to injuries that she sustained.

Scott acknowledged the incident the following day, writing on Twitter that “I’m absolutely devastated by what took place last night.” He later took to Instagram and continued the apology, before eventually announcing that he’s refunding all Astroworld attendees and backing out of an upcoming performance at the Day N Vegas festival.