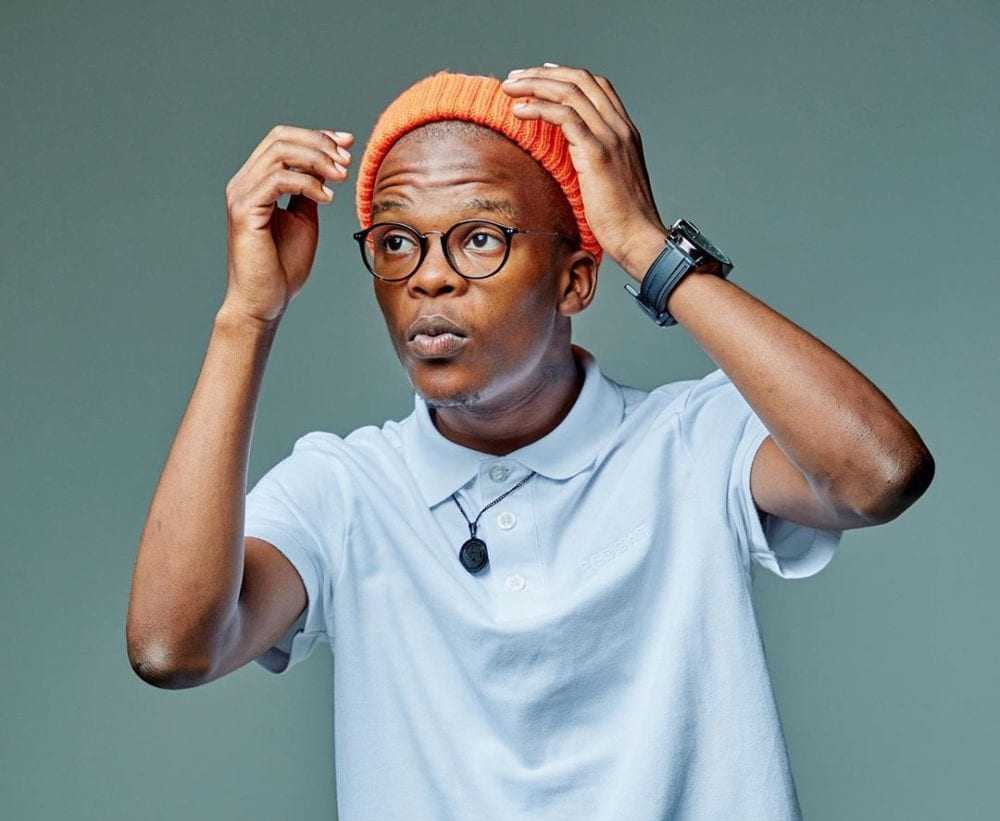 After Riky Rick’s shocking death by suicide on Wednesday last week, Nkazimulo Ngema, affectionately known as TNS, told his followers on social media that he wanted to end his life.

The talented singer and DJ shared the news on his Facebook page, stating that before he took his life, he would give his fans one last song titled Kubi.

Fans flooded his comment section and pleaded with him not to kill himself. They also asked him to consider that he has a young child who recently turned two.

TNS shared that he and the mother of the child had separated not long ago, and stated that she deserved better.

But after he had announced their break-up, the muso posted a picture of himself and the mother of the child together.