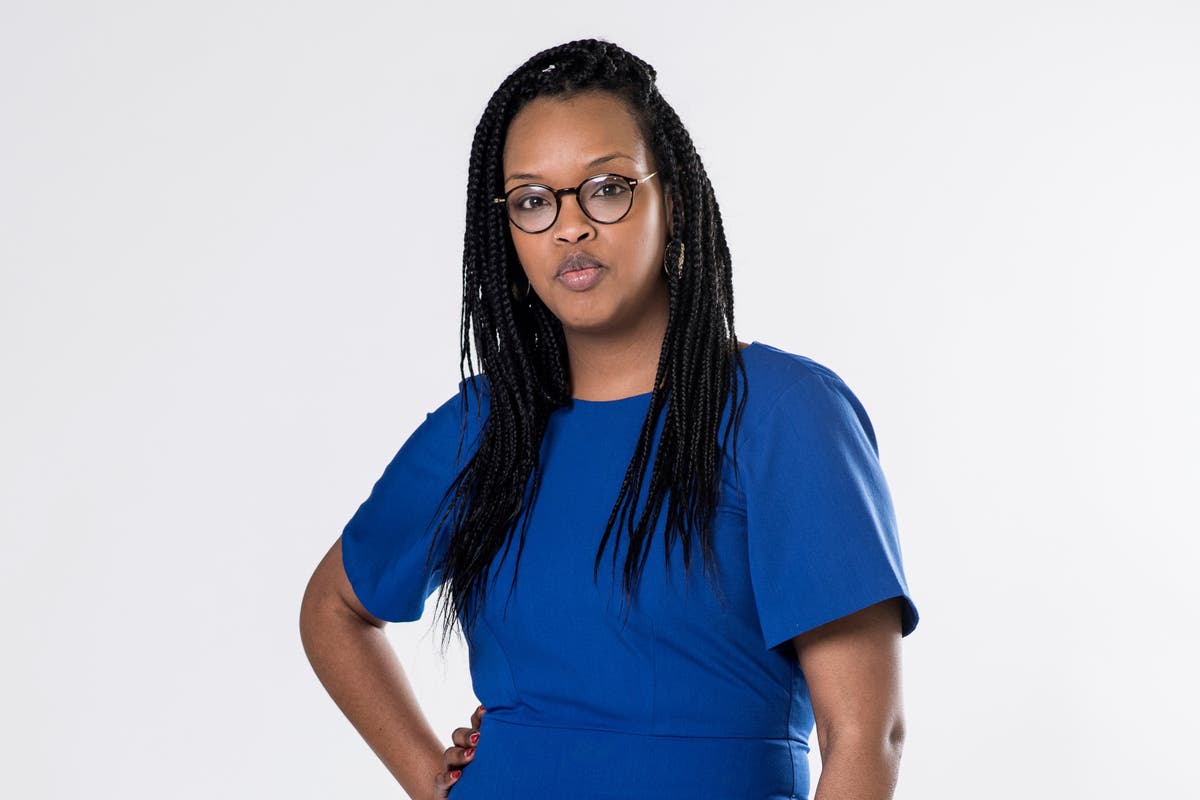 At the risk of sounding like Carrie Bradshaw, dating is hard. But when it’s not even part of your culture, it becomes vastly harder. I come from a faith and community where even the idea of dating was surrounded by shame. My parents and many of those I knew growing up had arranged marriages.

So the idea that I would one day be dating was out of the question. The expectation was that a perfect man would just fall out of the sky and we would get married.

As wild as it sounds, that was my reality until I moved to London. The uncomfortable relationship I now have with dating is super obvious to many. Just before the pandemic hit, I remember opening up my phone to see what the world of dating apps had to offer. Within minutes I was filled with despair and disappointment.

I am known within my social group as the one who reports more people than she ever swipes right for on these apps. It’s not that I don’t know how to take a joke but I draw the line at teachers or doctors posting comments and images that are harmful to women. (Perhaps the people I report find love with someone who is not a radical feminist).

But even I have to admit that after almost two years of lockdown things seem to have changed in the dating world — whisper it — for the better.

People are more open to conversation with each other and the cynicism that we all once led with has been tempered. More and more of my friends are not just hooking up but actually seeing people, going on real-life dates and forming relationships with each other.

Watching the change in those around me gives me hope. I find myself saying a little prayer at times for those who are really happy to have met someone.

I laugh along with friends who tell me about their latest horrific date and find myself falling into the role of encouraging them to keep the faith.

Don’t worry, I am not turning into a hopeless romantic — I went on a bad date recently with someone who looked nothing like his pictures and brought along a sick dog to boot — but I am becoming more realistic and honest. It is fine to accept that you are lonely and want to meet someone. It is OK to step outside your comfort zone.

Even in the world of my youth things are changing. There are Muslim dating sites and some people are openly telling their parents they are getting to know someone and they don’t know where it’s going, something I could have never done or said in my twenties.

But here I am writing about being single and dating with no shame in a newspaper. I am sure my mum will be horrified.

I’m not against meeting someone in my community or in a more old-fashioned way, but something tells me its just not going to happen. And that does not fill me with sadness or fear but with the knowledge that I have to embrace change.

My mother might just have to accept that Mr Nimco might be found in the DMs or perhaps at a blind date styled singles night rather than on the dance floor at a Somali wedding which — let’s face it — I probably won’t even be at.

Do you use dating apps? Let us know in the comments below.