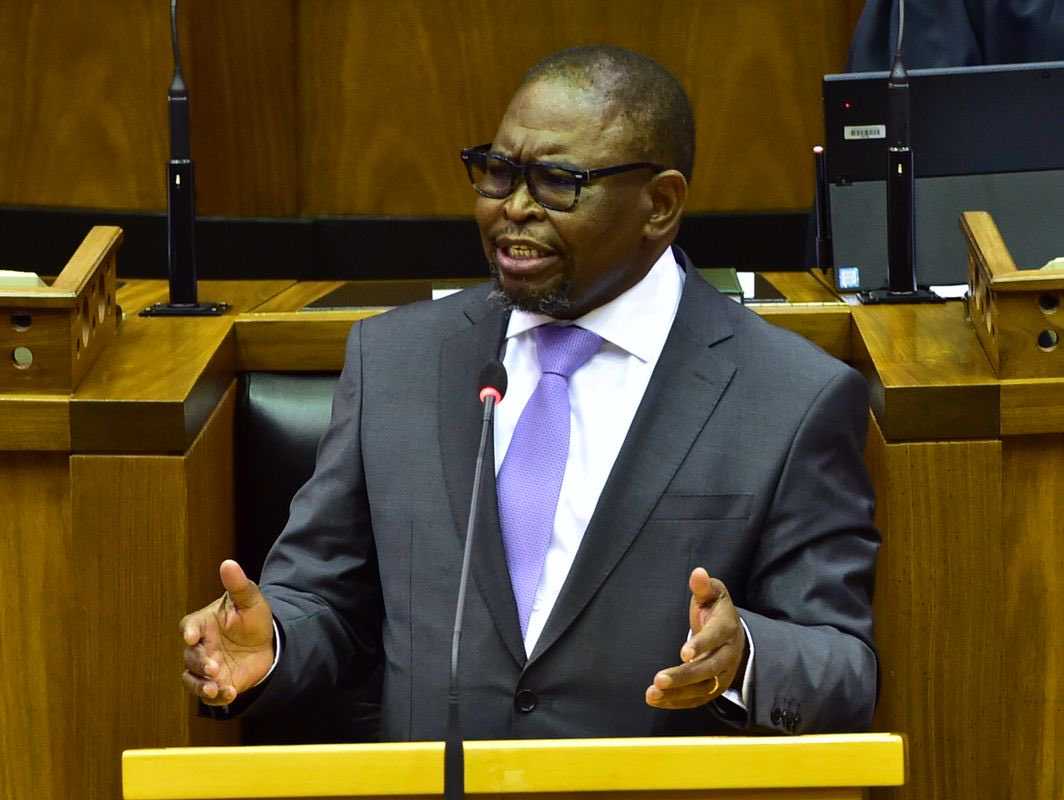 Johannesburg- Enoch Godongwana finally got the nod as finance minister – a position ANC insiders said he had been clamouring for.

Godongwana replaced Tito Mboweni as the political principle of the National Treasury in a cabinet reshuffle in August.

He inherited a distressed fiscus facing multiple challenges, ranging from high public debt, a junk status, record unemployment and an Eskom that can’t guarantee to power an economy that is growing at a snail’s pace. The February Budget will be a litmus test for Godongwana.

The resignations of two black executives at Absa and African Bank early in the year raised eyebrows.

Daniel Mminele left Absa in April after less than a year-and-a-half after “clashes” with other executives and the board over the direction of the bank.

Mminele has since been appointed as chairperson of Alexander Forbes.

The Cyril Ramaphosa administration showed its serious intent to invite private players in troubled state-owned entities after it sold a significant stake in SAA to Takatso Consortium.

Takatso is expected to plough about R3-billion in the national airline over three years.

South Africa ended the year with a record-high unemployment rate as the depressed economy fails to create jobs and raises fears in the investor community that the situation is ripe for further social unrest such as the one experienced in July in Gauteng and KwaZulu-Natal. SA’s jobless rate now sits at a staggering 34.9% and the expanded definition of unemployment sits at 46.6%.

Deputy finance minister David Masondo became one the most powerful players in the economy after being appointed chairperson of the Public Investment Corporation.

He received the nod despite tough opposition from those who believe a politician should not chair the asset manager.