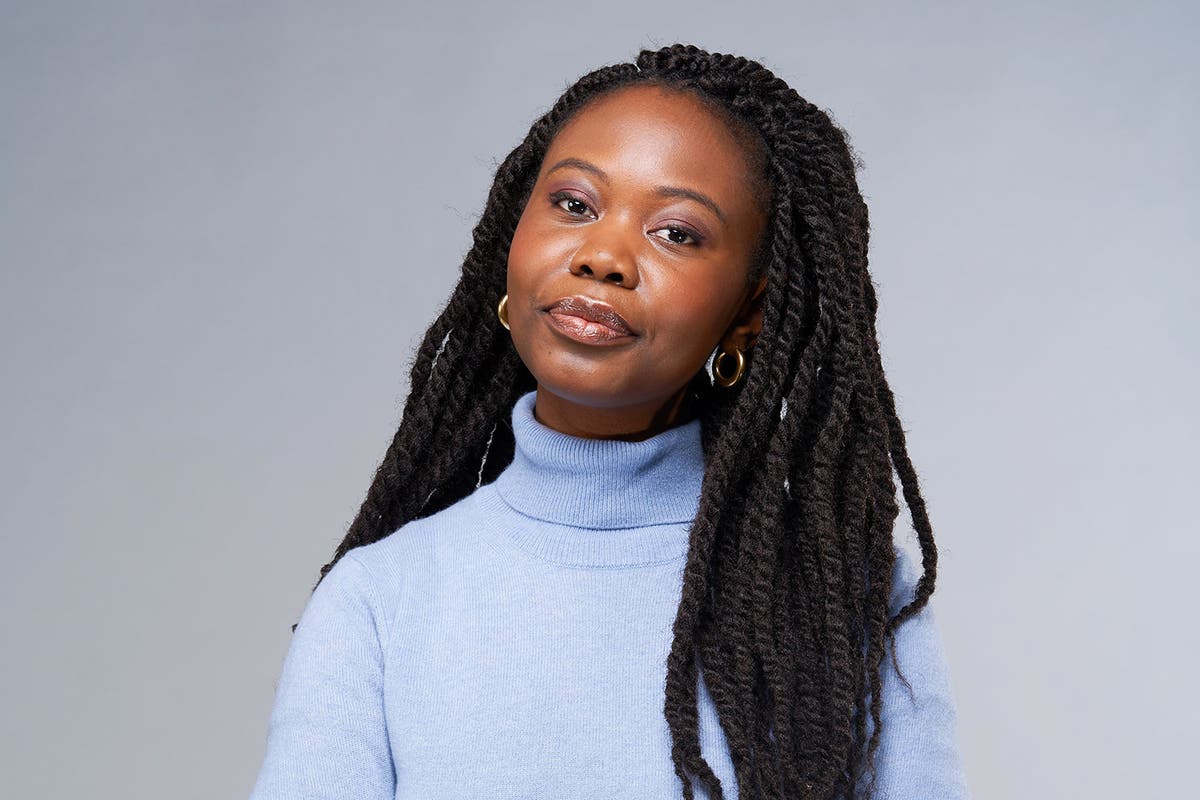 amantha Price, a headteacher from Kent, has called on adults to stop mocking young people for being woke, warning that “if they are consistently dismissed in this way then… they will just give up”. She’s right. I’m not sure when the term woke became something to scoff at but over the last couple of years especially it has fallen under the same umbrella as terms like snowflake and social justice warrior — basically a way to describe a very whiny and over-sensitive young person.

The term woke was around as far back as the Forties but has seen a revival since the Black Lives Matter movement came into play. While I don’t think many people would have declared themselves to be woke in the same way you’d declare yourself a feminist, it had no real subtext beyond being engaged with social issues in a way the status quo wasn’t. What it’s now become is a way to silence and shame people into staying quiet about issues that actively put people at harm when not addressed.

Of course the people doing the mocking tend to lean further in the direction of the least marginalised (white, male, upper class etc) but when you look at what the people they’re mocking stand for, the lack of compassion and self-awareness is bizarre. After all, at the end of every woke accusation is a person who thinks we should kind of care about environmental issues or racism or vulnerable members of society — apparently a huge ask coming from the coffee-buying, avocado-eating generation who can’t simply bootstrap our way to social equality.

So it’s clearly less about the word and more about the underlying resistance to “the way things are” and the people who benefit from this, even though, by criticising those who are woke, those who quite decidedly aren’t become the oppressed for once. (How often do we see far-Right pundits fighting for their right to freedom of speech, as if their massive platforms aren’t a direct contradiction to those concerns?)

Just like Price says, weaponising the word serves to discourage people from embodying it. Nowadays everyone is expected to wear the feminist label as a badge of honour but it really wasn’t long ago that its connotations were seen as being angry and man-bashing. The result is a temptation to water down your activism, to act like things are not so bad and that it’s better to be polite than urgent. But if we hadn’t restored a sense of pride to feminism, we would never have had #MeToo or conversations around female reproductive health or the wage gap.

It doesn’t help that young people who do use their platforms to call out inequality get bashed for it. If I were a teenager looking up to the likes of Marcus Rashford orJohn Boyega, seeing the amount of backlash they’ve faced for being too woke would be enough for me to keep my head below the parapet. This is the exact opposite of what we need to be doing to young people who will eventually be lawmakers and voices of authority.

Once upon a time, wanting voting rights for women would have been seen as being too woke. Civil rights for black people and people of colour would also have been seen as woke, and to a degree still is. The only way to nullify the bite behind the word woke is to reclaim it and watch it become an expectation rather than an insult. We’ve seen enough history to know what it looks like to be on the wrong side of it and yet somehow it’s a place that a worrying amount of people insist on remaining.

Do you think the word ‘woke’ needs to be reclaimed? Let us know in the comments below.