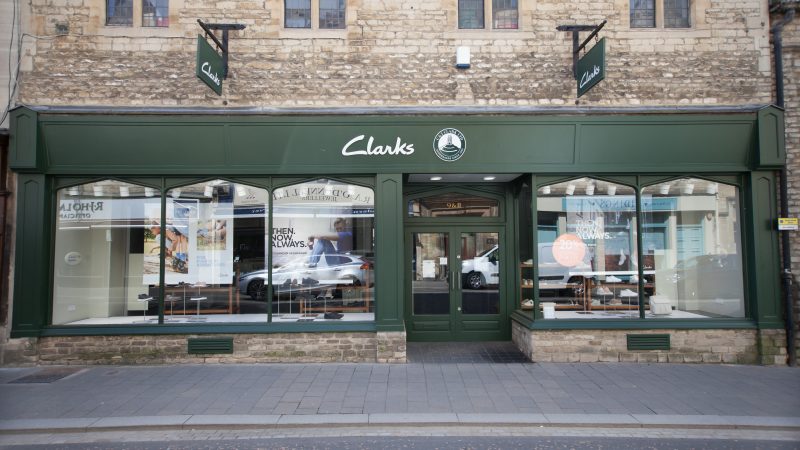 In my 34-year employment at Clarks, I have never taken a day off sick. That was, until five weeks ago, when I collapsed at work due to stress. This is the reality of fire and rehire. I work for the Clarks distribution centre in Street, Somerset. Clarks was bought out by venture capital firm LionRock earlier this year. That’s when the changes began.

Our employer wants us to accept a wide-ranging reduction of our terms and conditions. This includes reduced pay, less holidays, reductions in overtime and, perhaps most pettily, the removal of paid tea breaks. The term they use if we don’t accept these new contracts is “disengaged to re-engage”. So, to you and me, sacked.

I am now signed off for work-related stress because the situation has become too much for me – and I am not the only one. Everyone in Westway whose job is at risk feels exactly the same. There are some colleagues who may lose their homes as a result of this company’s actions. Fire and rehire is a terrible thing to do, and I see the human impact of it every day.

As if to make matters worse, we have been told that we are paying for the past mistakes of the our current boss’ predecessor. All we are guilty of is doing the best job that we could for decades, including stepping up during the pandemic, and they know this.

The Clarks family, since losing total overall control of the company, have vanished. We have not been awarded a pay rise or cost of living rise in over five years when household bills have continued to climb – energy, food, council tax, national insurance, it’s all gone up.

I watch the news on energy prices with dread, hoping they’ll stop rising. Yet my employer wants to cut my pay after three decades of employment by 15% to minimum wage. We even suggested that everyone in the company, from the CEO down, took a 1% pay cut this year. This suggestion was, of course, declined.

My worst experience was during a video call with a boss at Clarks. I explained about my 34 years of service and he responded that he “does not give a damn about my loyal service and nor does Clarks”. I couldn’t believe it.

When I am not working, I am a carer for my 87-year-old dad. I don’t need or deserve this, and neither do my colleagues. A few days before I collapsed at work, we were all summoned so that our boss could read out the new contract. He said it’s a “sh*t deal, but it’s all we’re going to get”. I can’t even tell you how I felt.

A private members’ bill by Barry Gardiner MP is having its second reading in parliament today. I would plead with every MP to vote in favour, and end this cruel practice once and for all.

None of us wanted to take strike action but we feel we have no choice: some of my colleagues will be fired within weeks if they don’t sign the deplorable contract. All we want is to be to go back to doing the best job that we can, as we have always done.

To support the workers at Clarks, sign the petition to stop fire and rehire here.