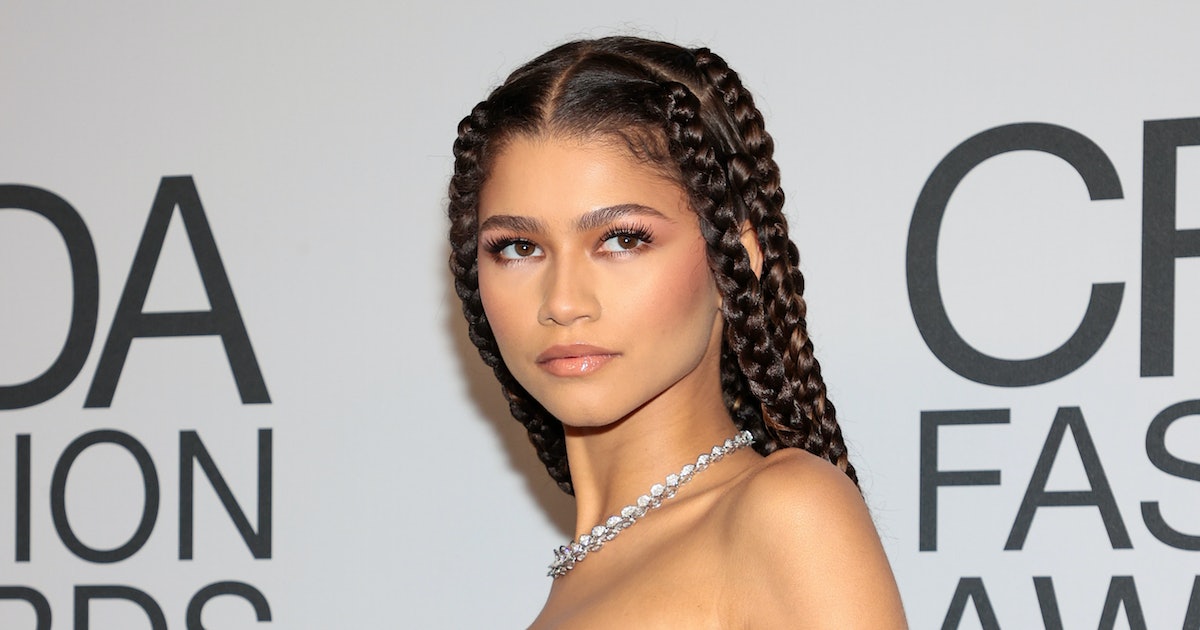 Considering the Council of Fashion Designers of America (CFDA) Awards is one of the industry’s most important nights, it’s expected that some pretty supreme style moments will occur on the red carpet. Yes, every year, celebrities, artists, and industry insiders alike gather to honor the contributions to fashion over the past 12 months, from exceptional design talent to the stars who exhibited fearless style. That said, this year’s event felt particularly glamorous thanks to the A-list honorees and presenters on the guest list. From Emily Blunt and Iman to Zendaya and Anya Taylor-Joy, the 2021 CFDA Awards red carpet was truly the fashion event of the year.

Kicking off the night on a bright note was Blunt, who happened to be the host for the evening. The actor shined in a tangerine suit by Christopher John Rogers, who won the American Emerging Designer of the Year award at last year’s event. Also embracing color (and stealing the show in one fell swoop) was Zendaya, who stunned in Vera Wang. The Euphoria star was presented with this year’s Fashion Icon award from none other than Iman, who received the award in 2010.

Another big winner of the evening was Anya Taylor-Joy, recipient of the event’s Face of the Year award. The Queen’s Gambit star swept the carpet in a whimsical purple mini dress by Oscar de la Renta, topped off with a netted leopard hat, cementing herself as an award show darling.

Ready for more? Ahead, the fashion looks from the 2021 CFDA Awards that you’ll be rewinding in your mind all week long.