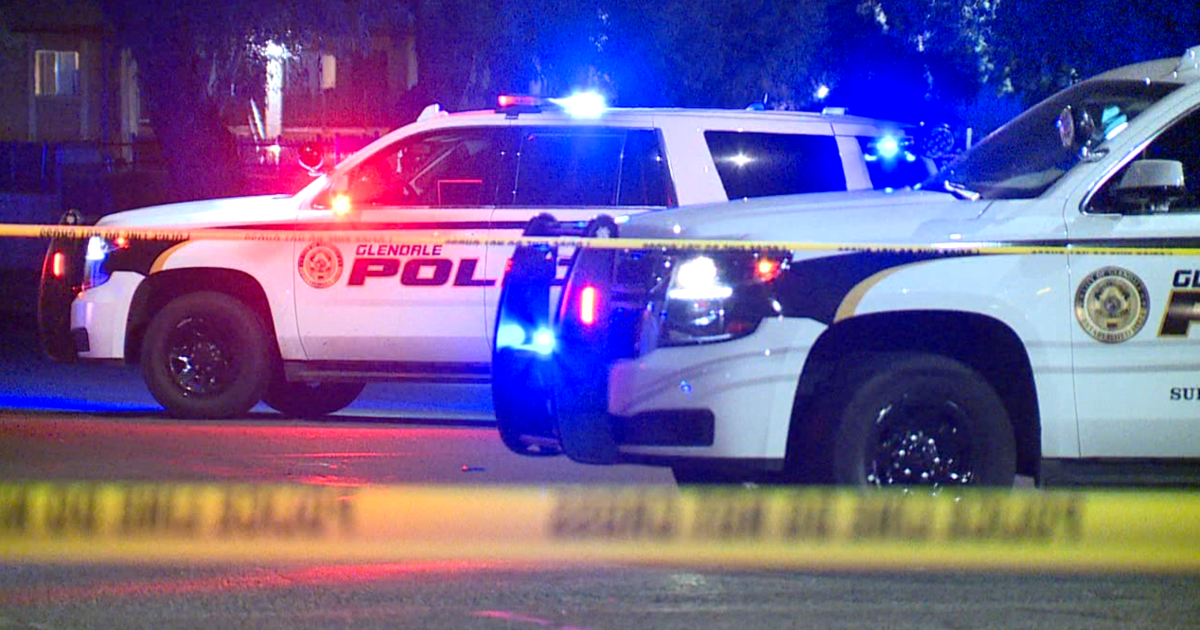 GLENDALE, Ariz. (AP) — Authorities say a 17-year-old boy has been charged as an grownup in a taking pictures at a suburban Phoenix outlet mall that left 4 folks injured together with a toddler.

Glendale police say the teenager was arrested Saturday and was being held in a juvenile jail on a $250,000 cash-only bond.

Police say the 17-year-old was “the primary aggressor” in Wednesday’s taking pictures that stemmed from a combat between armed teenagers and despatched a whole bunch of consumers fleeing from the Tanger Outlets.

They say the altercation began in a central walkway space between the 17-year-old boy and two different teenagers, ages 15 and 16.