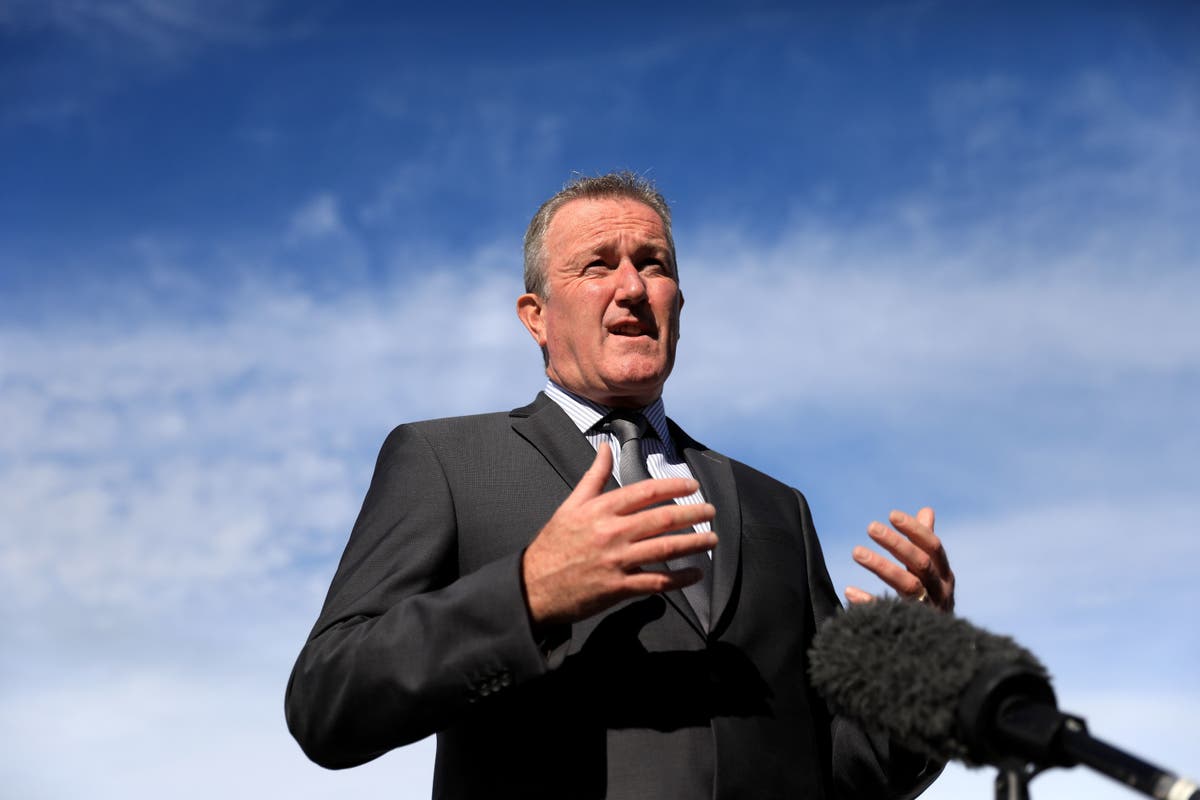 he Stormont Finance minister has called for a VAT exemption on energy bills.

Firmus Energy on Thursday announced it will put up prices by 38% from December 3 across its Ten Towns network area due to rising global energy costs.

Prices in the same area had already been increased by 35% in October.

Another supplier, SSE Airtricity, previously announced a 21.8% increase in gas prices for household and business customers in Northern Ireland.

Giving evidence to a Stormont committee last week, the Consumer Council said the price for heating a home in Northern Ireland rose by 70% in October.

Members of the Economy Committee were also warned that the high prices for gas, electricity and oil are likely to last for several months.

On Thursday, Mr Murphy said he has written to the Chief Secretary to the Treasury asking that the VAT costs of 5% for domestic users and 20% for business are waived for a period of time.

“The cost of living crisis is severely impacting many of our citizens, causing further hardship for families and businesses during an already difficult time,” he said.

“Over the course of the pandemic, we have seen workers, businesses and families struggle immensely.

“Many will now continue to face significant financial challenges as we move through the winter period, with households and businesses coming under even more pressure given spiralling energy prices.

“I am calling on Treasury to act now and suspend VAT on energy bills temporarily to support the many families and businesses facing a very uncertain winter.”

“A recent Ulster Unionist Party motion calling for urgent action to be taken to address the energy cost increases and to provide a winter emergency fund, received support from all parties and I very much welcome this,” he said.

“During the debate the Minister for Communities stated that she was working with her officials to develop proposals to support those facing severe financial hardship.

“I now call on the Minister to proactively bring forward a support package that will provide relief and assistance to those who are facing the unacceptable choice between heating and eating this winter.

“There is no time to waste, families and individuals are facing a very challenging winter and they need support urgently.”

“The Winter Fuel Payment, between £100 and £300 to help with heating costs, has commenced this month, and will continue over December and January.

“This is a global fuel crisis and undoubtedly will have a major impact, including on those who are already struggling financially.

“The Department continues to engage with the Utility Regulator and the Consumer Council, and given the scale of this crisis will work with Executive colleagues to try and mitigate the impacts.”