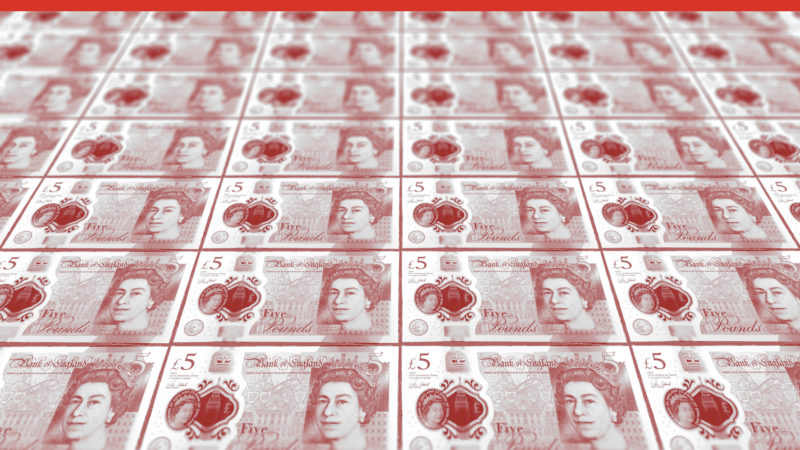 Keir Starmer is wooing business today. The Confederation of British Industry is holding its annual conference and the Labour leader is up at 1.30pm to promise a “stable government and a tight ship“. Labour will put fiscal discipline and investment in skills at the heart of its relationship with business, he will say, adding: “We will never spend money just for the sake of it. We absolutely don’t think that the solution to every problem is to throw cash at it.” Starmer will also draw a distinction between himself and Boris Johnson on the baddest of B-words, telling the CBI: “The government thinks that all it has to do is say the words ‘get Brexit done’. It has absolutely no plan to make Brexit work. Just to be clear, Labour is not planning a re-match, but it is obvious that a poorly thought-through Brexit is holding Britain back.”

In parliament, the health and social care bill is in front of MPs. The government is facing dissent from its backbenchers as it attempts to make a controversial change to its already controversial social care plan, announced earlier this year. Under the proposals set out in September, it was thought that any costs incurred on care would count towards a new £86,000 limit – at which point the state would step in. But last week ministers slipped out a significant change to the policy, under the haze of Tory sleaze. The government amended its plans so that only costs actually paid by a person qualifies – not accounting for any means-tested help received from the state – meaning that only richer people will benefit from the cap.

“It’s not a care plan, it’s a care con,” Jonathan Ashworth told Sky News today. “If you live in a £1m house, perhaps in the Home Counties, 90% of your assets will be protected if you need social care but if you live in a, sort of, £80,000 terrace house in Hartlepool or Barrow, Mansfield or Wigan for example, you lose nearly everything. That is not fair. That is not levelling up. It’s daylight robbery, so we’re saying to Tory MPs: join with us tonight in rejecting this proposal and instead ask the minister to retreat to the drawing board an come up with something fairer.”

Ashworth writes exclusively for LabourList this morning. He takes aim at the health and social care bill and outlines the amendments the opposition party is tabling. Labour is pushing to stop private companies sitting on NHS decision-making boards, safeguard against “crony contracting” and ban ‘alternative provider medical services’ contracts (where large profit-making firms take up primary care contracts). Private involvement in the healthcare system is far from the only concern for the Shadow Health Secretary, however, who also cites problems with how funding will work, the role of local authorities, recruitment and more generally with the idea of an “unnecessary and distracting top-down reorganisation of the NHS when it faces potentially the most difficult winter in its history”.
Sign up to LabourList’s morning email for everything Labour, every weekday morning.