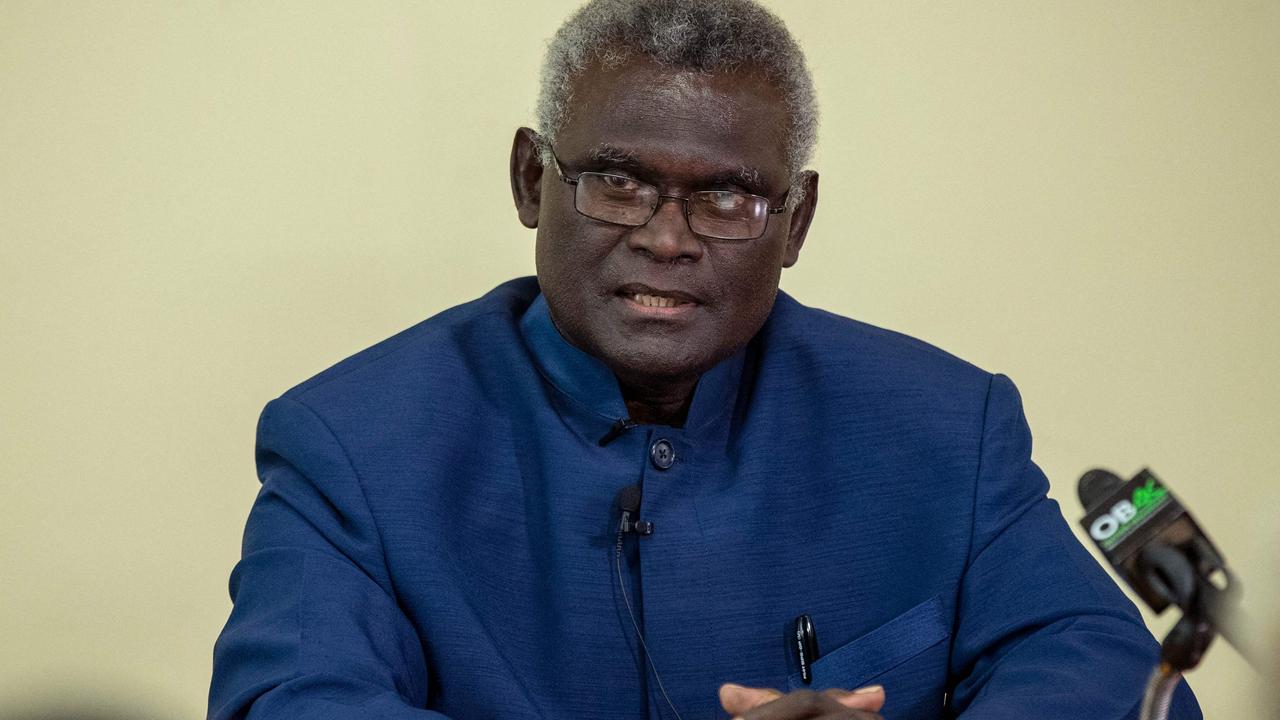 The Prime Minister of the Solomon Islands has launched a tirade in parliament over the response to a current cope with China.

Prime Minister of the Solomon Islands Manasseh Sogavare has ramped up criticisms of Australia’s response to a current defence cope with China.

Addressing the nation’s parliament in Honiara on this week, Mr Sogavare launched right into a tirade starting from Australia’s lack of respect for the Pacific Nation to western international affect.

He labelled teams throughout the Solomon Islands that opposed the signing of a safety pact with China “racists” and ”bigots”, the ABC reported.

The speech included an obvious swipe at those that referred to the Solomons as “Australia’s backyard”.

“[A backyard] is where rubbish is collected and burnt. It is an area which supports the daily wellbeing of residents of the house,” Mr Sogavare mentioned.

“I call on those people who continue to brand us as their backyard to stop calling us that name and start to respect us as a sovereign independent nation with one equal vote in the United Nations.”

“There [are] two sides to every situation we see happening in the world today, including the Ukraine crisis, where the Western world is trying to get every nation to condemn,” he mentioned.

“There [are] two sides to every story.”

Mr Sogavare additionally defended China’s therapy of Christians who, some counsel, have been persecuted by the present regime.

“This is more serious practising Christians in China than the entire population of the Pacific Island nations including Australia and New Zealand put together. Yes, there are rules. There are restrictions,” he mentioned.

Scott Morrison advised media on Wednesday that he had not spoken to Mr Sogavare since calling the election.

“We are Solomon Islands‘ primary security partner. That is something that the prime minister has conveyed to me again and that is what remains the case,” he said.

“I‘d be looking forward to the opportunity on the other side of the election to continue to manage that relationship positively.”