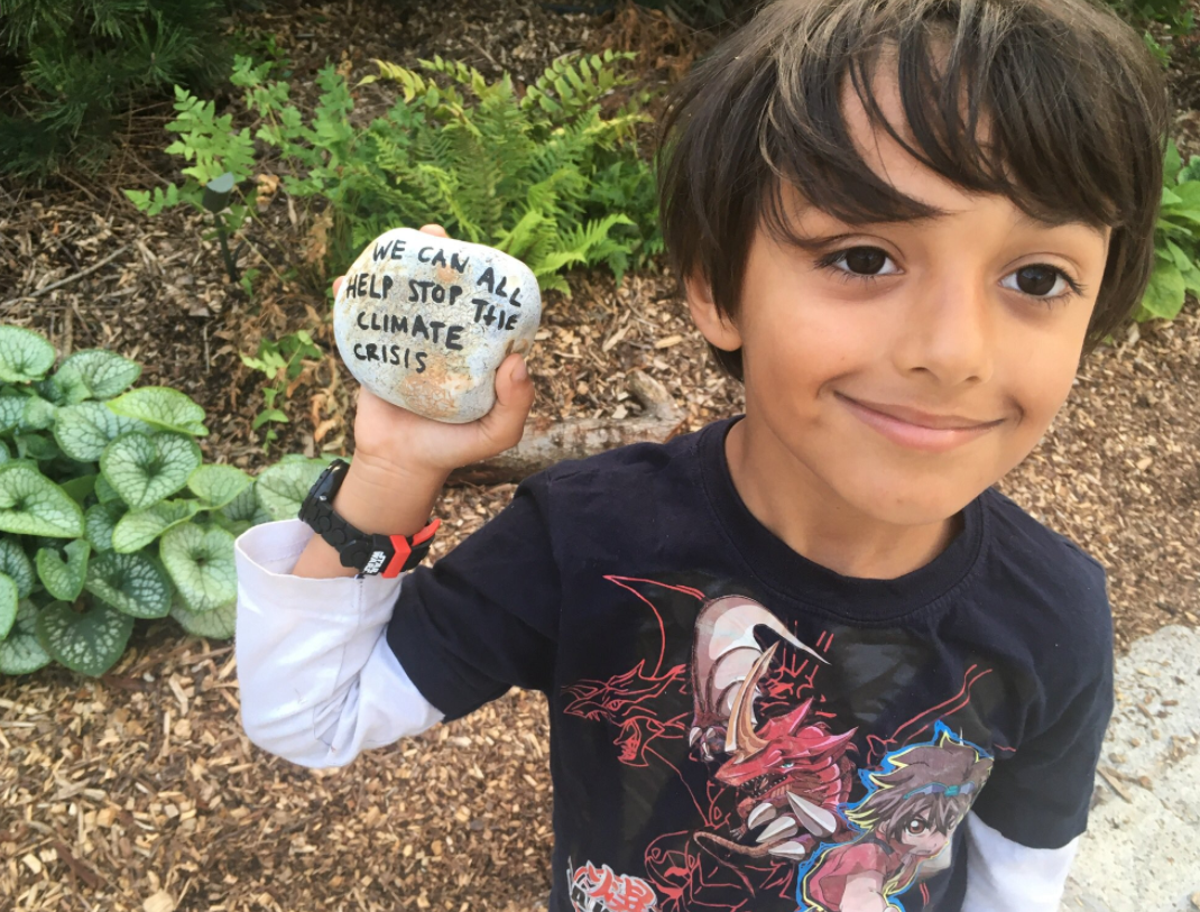 seven-year-old boy trying to save the planet from his bedroom in south London has attracted Sir David Attenborough as a fan.

Leo Sordello-Savale, from Camberwell, started watching Sir David Attenborough’s programmes as a means of escape from being stuck at home in lockdown last year, inspiring him to start his own channel ‘Leo’s Animal Kingdom’.

But what started as a lockdown project has turned into a mission to “save the animals”.

His mum, Laurence Sordello, said: “Leo sent David Attenborough a letter thanking him for all his shows and told him about the YouTube channel and what he was doing.

“He sent Leo a letter back thanking him, and saying he had seen this YouTube Channel and to ‘keep up the good work’.”

Leo’s videos are now viewed by thousands of people from all over the world including the UK, US, Australia, India, Japan and Vietnam.

“Some of his videos get about 4,000 views. Leo released a video on how rhino horns are used for medicine and his main audience is the UK and US. But this one had a lot of people from Vietnam watching it – which is where rhino horns are being used the most,” Ms Sordello said.

“Similarly, he’s in the process of releasing a video about whales and he’s gathered quite a bit of a crowd in Japan. It’s sometimes quite surprising how many people from around the world are watching his videos.”

From a young age, Leo wanted to learn about animals and loved playing with lizards and butterflies. He was inspired by watching cartoons about endangered animals and during lockdown, decided it was time to start raising awareness of their plight.

Since then Leo has got his class involved in a number of fundraising activities including selling badges for a conservation charity, litter picking and pond cleans, and collecting pens to help schoolchildren in Ghana and India.

As a youth ambassador for the Cheetah Conservation Fund UK, Leo set up a ‘Cheetah Race’ with his classmates at Lyndhurst Primary School, and together they raised around £1,000.

The keen naturalist was even planning to attend the COP26 climate summit, set to take place in Glasgow from October 31 to November 12, but the family had to cancel due to Covid-19.

Instead, Leo intends to hold world leaders to account from his bedroom over the course of the summit by posting videos on deforestation, tips on how to be more eco-friendly and the goals of COP26 in his own words.