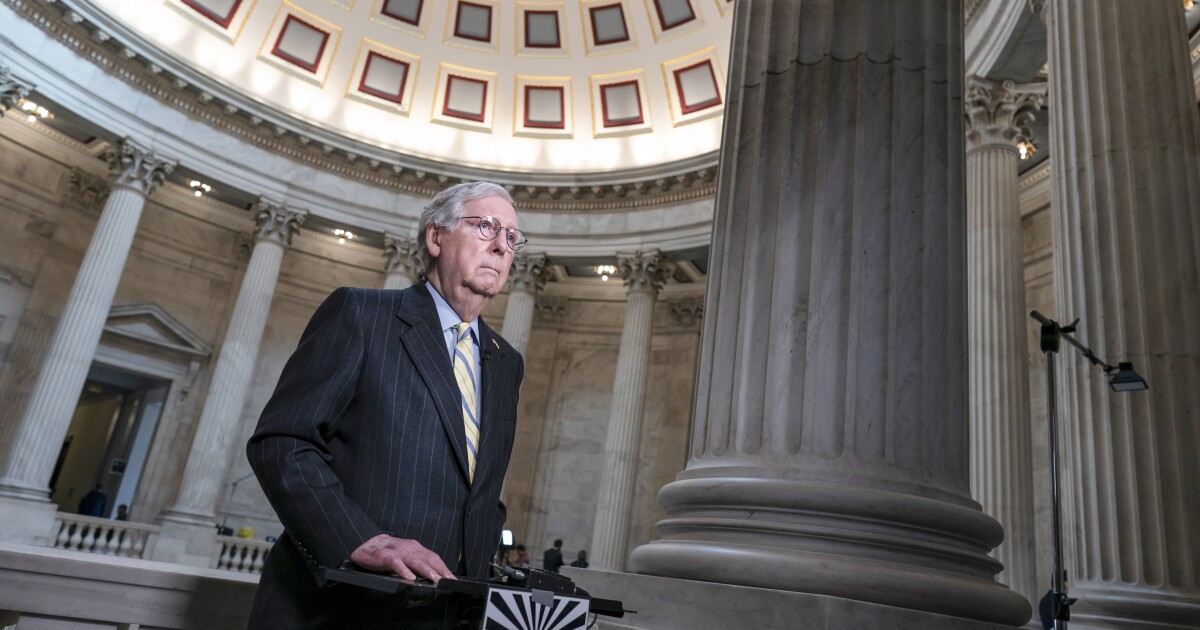 “Thank you for your leadership in helping us fight not only for our country but for democratic values and freedoms,” Zelenskyy stated on Facebook. “We do appreciate it very much.”

The go to by the Republican delegation follows a go to by Democrats, who House Speaker Nancy Pelosi led in the beginning of the month.

The House handed a invoice this week that would supply $40 billion in assist to Ukraine. The Senate might vote on the invoice as early as subsequent week.