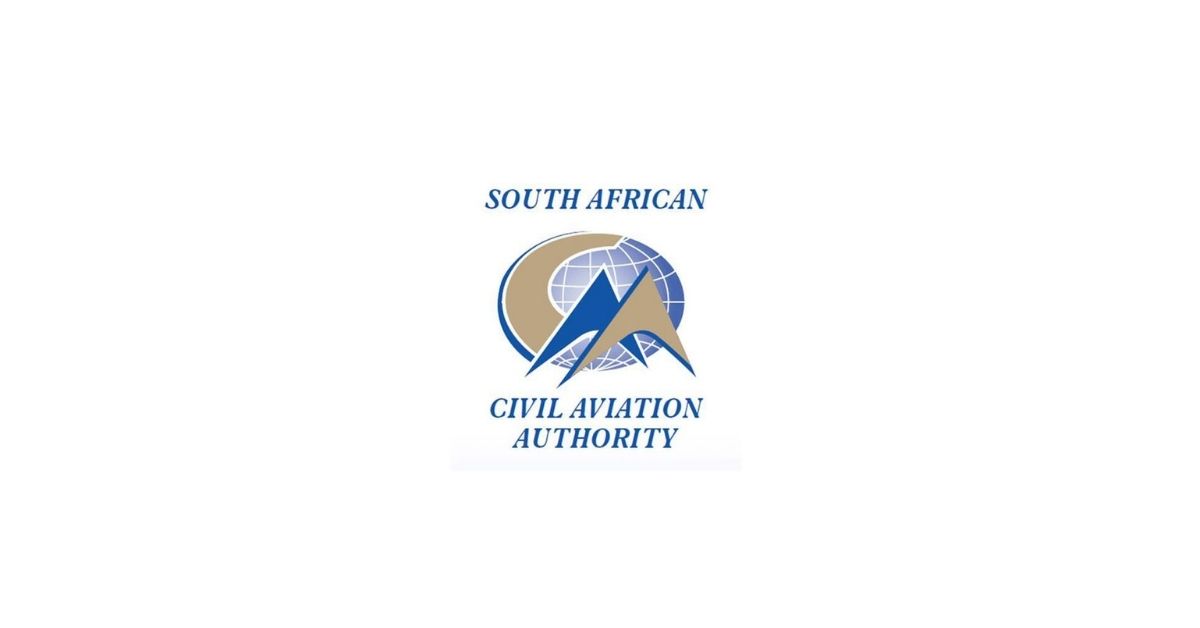 The South African Civil Aviation Authority (Sacaa) has suspended the approval of Lufthansa Technik, one of many plane upkeep organisations (AMO) that maintains the fleet of  Comair.

In a press release launched on Wednesday, the Sacaa stated the suspension adopted a four-day audit that began on March 15. The audit of the AMO sustaining the Comair fleet adopted the conclusion of the airline’s audit by the Sacaa after a spate of incidents since February.

“During the safety oversight visit Lufthansa Technik’s quality control management system and safety management systems were subjected to a review to establish legislative compliance related to reporting, analysis and follow-up of occurrences, and corrective action plans to prevent recurrence,” stated the Sacaa in a press release.

“The audit resulted in four level 1 findings raised with the AMO. A level 1 finding poses an immediate risk to users of civil aviation services and such findings must be closed immediately.”

The Sacaa shared the preliminary outcomes of the audit on Sunday with Lufthansa’s accountable supervisor and his group and gave the operator 24 hours to make representations.

They stated they reviewed the proof and corrective motion plans have been submitted by the operator till Monday, March 21.

“The proof was discovered to be passable in relation to 2 of the extent 1 findings. This implies that two different stage 1 findings couldn’t be closed throughout the stipulated time.

“It is for that reason that the Sacaa handed a 24-hour precautionary suspension of the privileges of the AMO with impact from Monday night time. The operator is required to submit additional proof to shut the gaps recognized by the regulator inside this era, failing which the regulator will indefinitely droop the approval of the AMO till such findings are sufficiently closed.

“According to the civil aviation regulations, the operator can appeal the decision of the suspension to the director in terms of part 185.04.2.”

The mandate of the Sacaa is to manage and implement civil aviation security and safety compliance.