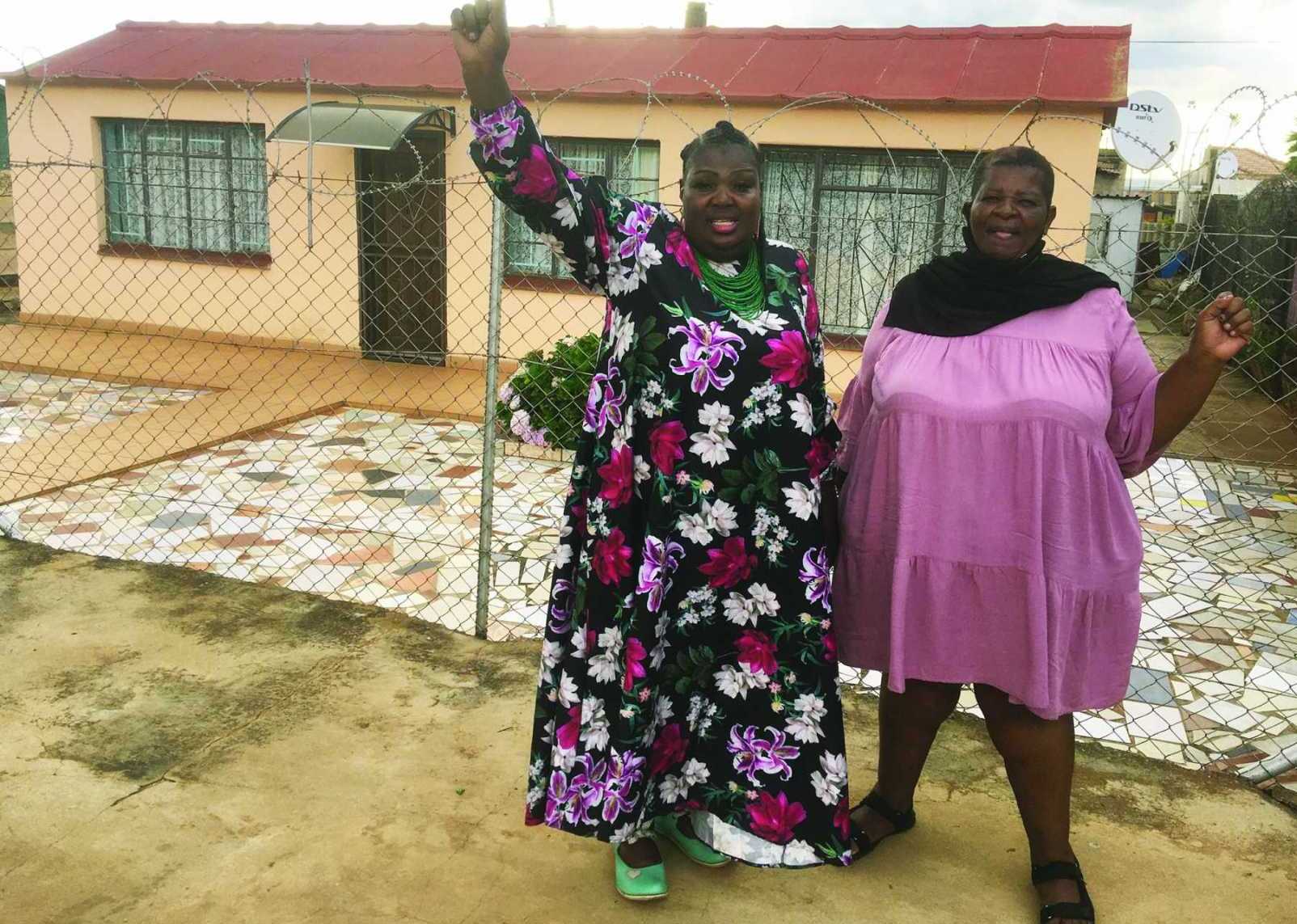 Johannesburg- From the dusty streets of Klerksdorp in the North West, to one of the most recognizable figures of the 21st century, the life of Archbishop Emeritus Desmond Tutu can be summed in few words: unbroken faith in the goodness of God.

Sunday World this week retraced Tutu’s footsteps from where he was born and the impact he had in people’s lives.

The well-known man of the cloth was born in Makoeteng, a former Anglo-Boer War concentration camp for black people in Klerksdorp, on October 7 1931.

The archbishop emeritus of the Anglican church lived in a mud house in Makoeteng until he was six years old, where his father was a teacher in the area.

Black people who lived in Makoeteng were forcefully evicted in 1952 by the apartheid government and relocated to Jouberton outside Klerksdorp.

The Tutu family left the area in 1936 and relocated to Tshing in Ventersdorp, an hour’s drive from Klerksdorp. Born to Allen Dorothea Mathlare, a Motswana woman from Boksburg and Zachariah Zelilo Tutu, a Xhosa man from Gcuwa in the Eastern Cape, Tutu travelled extensively with his family because his father was a teacher who would be relocated to different areas to educate pupils in different schools established by the Anglican church.

According to the information archived at the Klerksdorp Museum, Tutu had been troubled by illnesses, including polio and TB,  at a young age.

His father and mother later moved to a black township called Munsieville in the north of Krugersdorp on the West Rand.

That is where he completed his matric at Krugersdorp Bantu High, where his father was also a principal.

The clergyman lived with his family at 503 Matlaba Street in Munsieville, and this is where he honed his educational skills and went to study for a diploma in teaching.

Tutu returned to the area to be a teacher at the age of 21. He taught at the school, which is 100 metres from his home, while his father was a principal 500 metres away.

Tutu’s former pupil and neighbour, Mkhulu Thomas Seboko, 84, recalled many memories about the vocal priest whom he said he was his teacher when he was doing Form 1 (grade 8).

“We were astonished by his wisdom and love for English and Afrikaans, and being knowledgeable about many things in life.

“What I can tell you is that he came back here sick when he came to teach us as he had a lung infection … he was a brave man who never doubted his ability to live his life to the fullest,” said Seboko.

Neighbours of the Tutus Gase Sepheka, 56, and Maggy Motale, 55, said they were aged 19 and 20, respectively, when there was a state of emergency in 1986, when black people and white people had a tense stand-off in Krugersdorp.

“Archbishop Tutu arrived with his wife, Mama Leah, and they both stood between blacks and whites.

“He said that there was no need for this volatile situation, and based on his stature, white people were quick to listen to him and the tension was defused.

“He was a great man who would walk the streets when he was in the area and talk to many of us about life issues. His death is a blow to the whole world,” said Sepheka.

Couple Morris Dickson, 84, and Mavis Dickson, 81, who have been married for over  60 years, were also family friends of the Tutus.

“We used to call him our brother and he was a great person who loved cracking jokes. Whenever he was around, it was guaranteed that we will laugh until we have stomach cramps, and that’s how he was for his people,” said Mavis.

In Klerksdorp, Hendrik Kleyn, 75, who had been living at Neserhof, formerly called Makoeteng, for over  40 years, said he was saddened by the passing of Tutu as he believed in his philosophy of uniting blacks and whites.

“Archbishop Tutu was a man of unity and reconciliation as he had always been advocating for peace and equality.

“I am grateful that I live in the area where a legend was born, and I am not proud black people were forcefully removed here by the apartheid regime.

“However, I am grateful that his teachings and philosophy had brought us together as a people despite race. I live together with black people, and we are a close-knit community that respects each other,” said Kleyn.

Tutu’s footprints in Klerksdorp are visible. A 2.4km road from the Klerksdorp city centre to Makoeteng/Neserhof has been aptly named Archbishop Desmond Tutu Street, while a library in Munsieville, Krugersdop, has also been named after him.

In 1975, Tutu bought a house in the famous Vilakazi Street in Orlando West, Soweto, just few metres from the home of the late president Nelson Mandela, which has been turned into a museum. Vilakazi Street is the only street in the world where two Nobel Laureates have lived. Tutu’s house is registered as part of Johannesburg’s historical heritage.

On Thursday, North West premier Bushy Maape said at a memorial service that his government will build a heritage site at the place where Tutu lived in Makoeteng.

The premier added that a retirement village and church will be built to honour the legacy of the man fondly called “The Arch”.