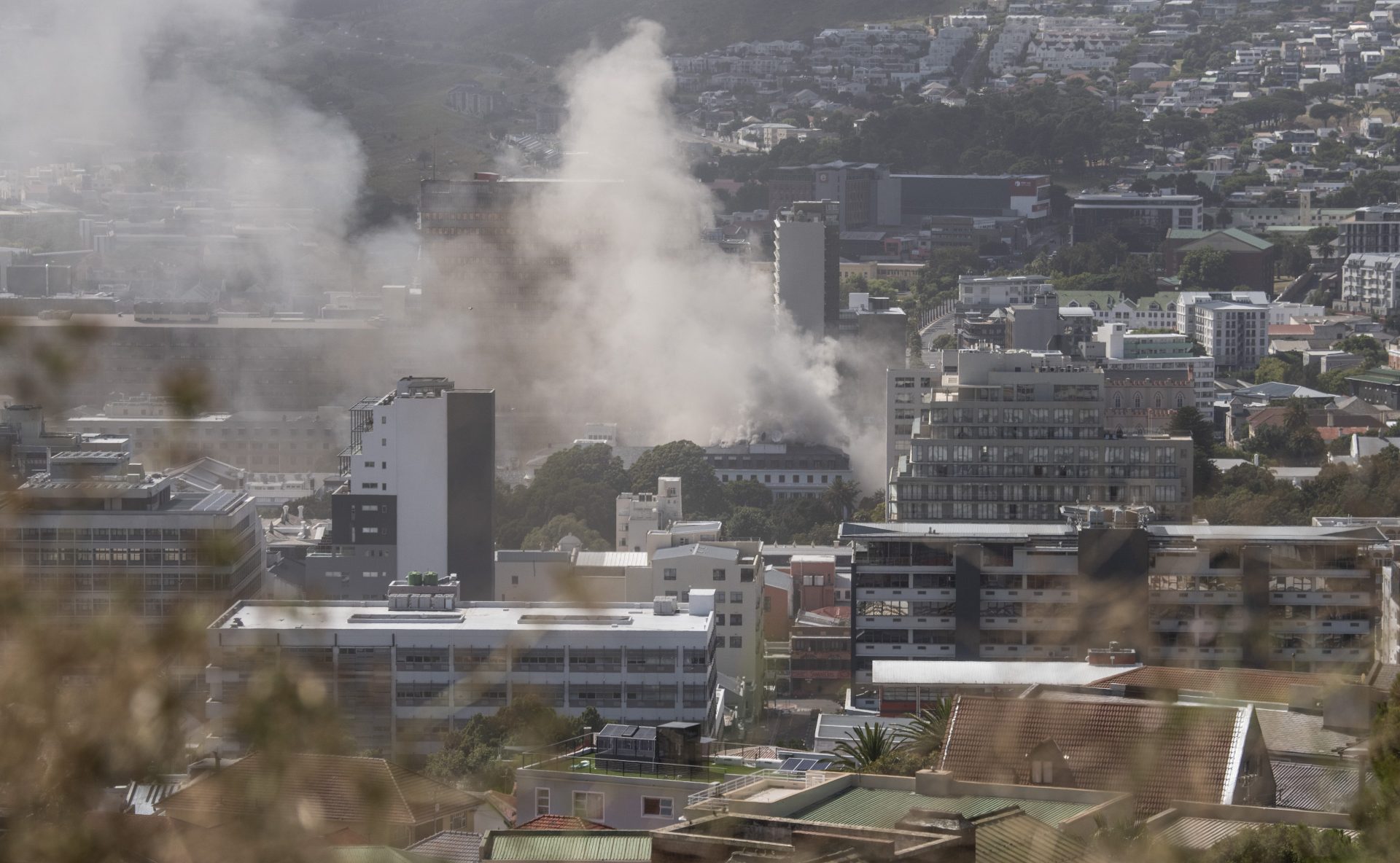 This was revealed after the City of Cape Town released its Fire Safety Officers’ post-fire observations from those who were on the scene when the fire broke out at Parliament.

The City said that the report is not an official fire report on the incident.

In the report, it revealed that the fire sprinkler system did not activate, was not serviced and valves appeared to have been closed.

Divisional Commander Wayne Visser, stated in his report, “As requested last night I did a brief check of fire suppression equipment and related fire safety matters at the “Old Assembly” parliament-building site.”

He continued in the statement, the undermentioned refers:

The fire department on Thursday handed the scene over to a team of engineers to assess the safety of the building for the Hawks to investigate.