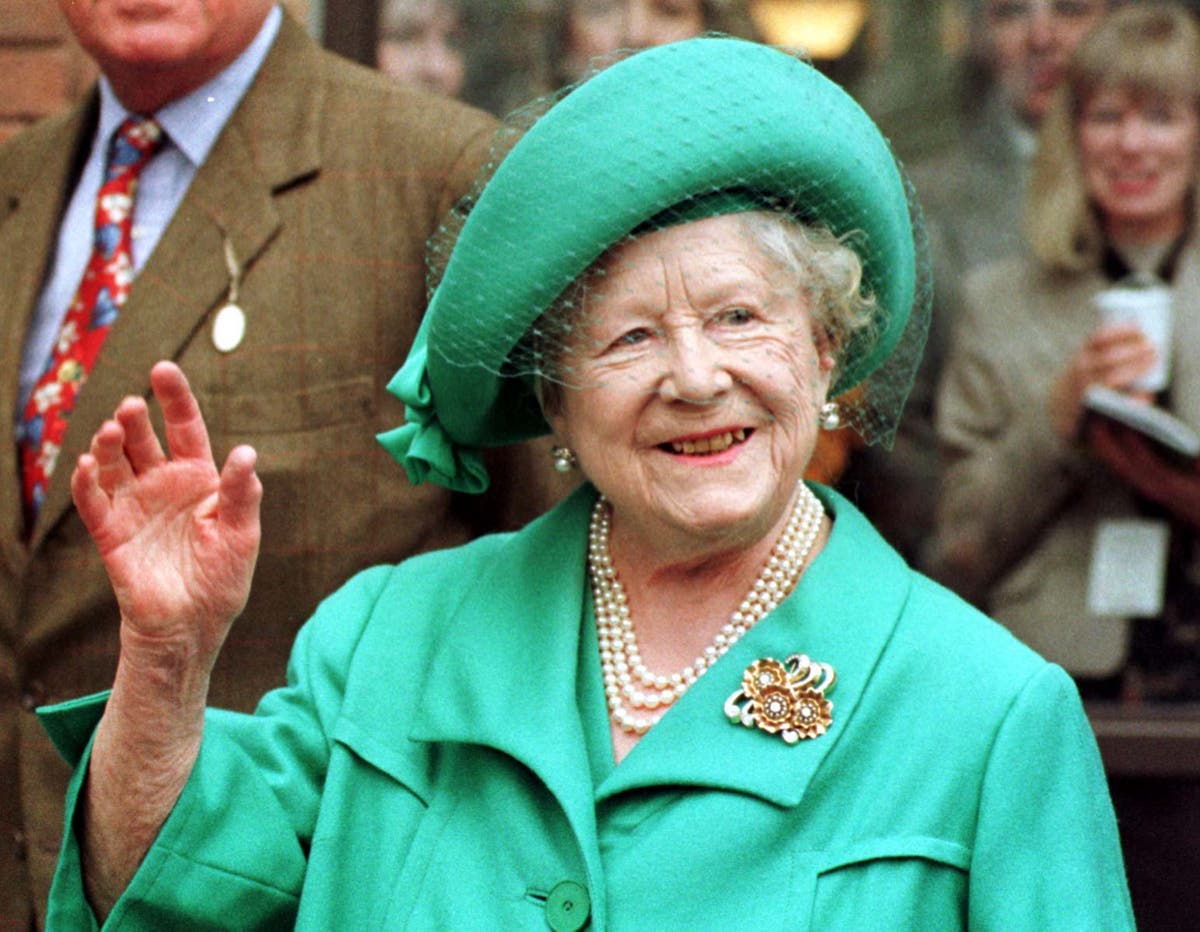 he Queen Mother and Princess Margaret are among the Royals whose wills are stored secretly in a High Court judge’s safe, it has been revealed during a battle over the privacy of Prince Philip’s last wishes.

The Duke of Edinburgh’s will was sealed and confined to the safe for the next 90 years in July, following a secret hearing in front of the President of the Family Division of the High Court, Sir Andrew McFarlane.

But in September the judge published a ruling to outline what had happened, revealing for the first time the obscure legal procedure used to keep Royal wills private.

Sir Andrew said more than 30 wills are in the safe, and has now published a list of the Royals involved. The last wishes of the Queen Mother and Princess Margaret, who both died in 2002, are the last names on the list before Prince Philip.

King Edward VIII – who became the Duke of Windsor after he abdicated the throne in 1936 – is also on the list, along with grandchildren of Queen Victoria and children of George V and Queen Mary.

In his September ruling, Sir Andrew said the special procedure was needed “to enhance the protection afforded to the private lives of this unique group of individuals, in order to protect the dignity and standing of the public role of the sovereign and other close members of her family”.

But he decided to reveal the existence of the safe in a bid for transparency.

“The principle that there should be a level of transparency as to the fact that a Royal will, in this case that of HRH The Prince Philip, has been sealed has now been established”, he ruled.

“The fact that a number of other wills have been similarly sealed over the past century is known and, in those circumstances, the same level of transparency should now apply to those wills so that the fact that they have been sealed and are currently in the custody of the President of the Family Division should be made public by naming them in a list.”

Sir Andrew added that publishing the list, which happened after no objections were received, was not intended to open the floodgates for transparency requests.

“The publication of the list is, however, in no manner an invitation for any person or agency to apply to open any or all of those wills”, he said.

In the published list, banker Leopold de Rothschild’s name was originally included but then removed by the court. He was Edward VII’s close friend but not a member of the Royal Family, and his inclusion was said to be “in error”.

The Guardian has launched a legal challenge to the decision to exclude the media from the hearing on Prince Philip’s will, arguing it amounted to serious interference in the open justice principle.

The media group is seeking for the case to be reheard.

This is the full list of Royals whose wills are in the judge’s safe: