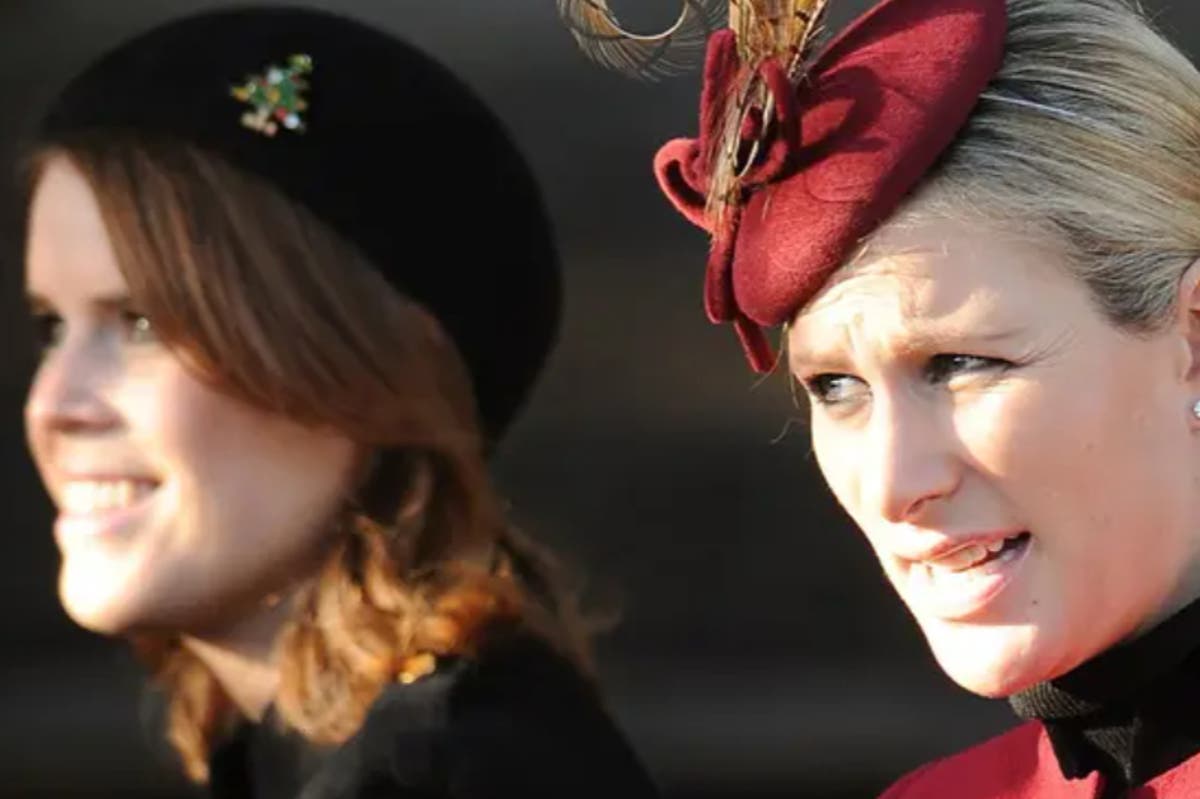 he Queen has attended a rare royal double christening at Windsor.

The private service was attended by immediate members of the family and close friends, with the Queen’s attendance coming days after she returned to public duties after a short break on the advice of a doctor.

The monarch had been resting for nearly a month after preliminary tests in hospital, and was forced to pull out of the Remembrance Sunday service at the Cenotaph after straining her back.

Eugenie, daughter of the Duke of York, was pictured arriving at the royal residence in Windsor just before 4pm on Sunday.

Other royals who were reportedly attending were the Duke of York and the Duke and Duchess of Cambridge.

On Wednesday, the Queen held a face-to-face audience with the outgoing head of the armed forces General Sir Nick Carter, marking her return to official engagements.