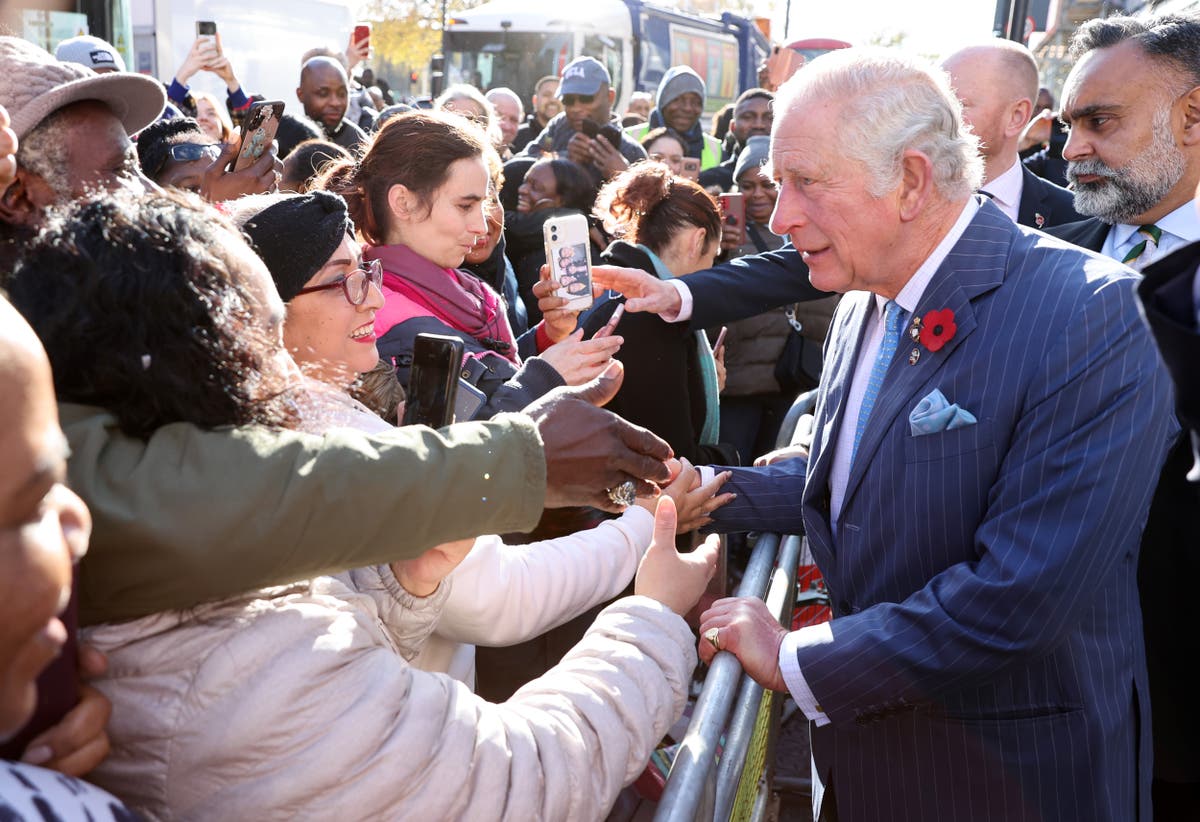 Charles was greeted by crowds of people as he left a branch of NatWest bank in south London after an engagement for the Prince’s Trust on Thursday.

The heir to the throne gave him an encouraging pat on the arm, and appeared to say: “She’s alright, thank you.”

She conducted a Privy Council meeting by video link from Windsor on Wednesday afternoon, with ministers including Lord President of the Council Jacob Rees-Mogg and Education Secretary Nadhim Zahawi among others.

Buckingham Palace has said it is the monarch’s “firm intention” to be at the Remembrance Sunday service at the Cenotaph, but her attendance has yet to be confirmed.

It had already been announced that the head of state was missing Saturday evening’s Festival of Remembrance.

The Prince of Wales and the Duchess of Cornwall will lead other members of the royal family including the Duke and Duchess of Cambridge, the Earl and Countess of Wessex and the Princess Royal at the annual event at the Royal Albert Hall.