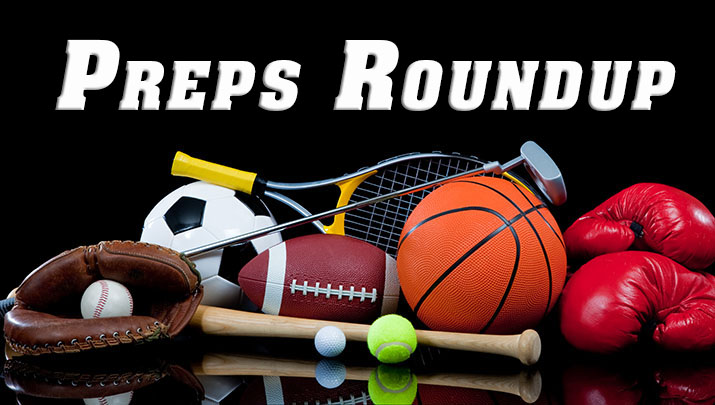 PARKER – The Kingman High School baseball crew exploded for seven runs within the fifth-inning to interrupt a 3-3 ties, and went on to a 10-4 win over host Parker on Friday, March 25.

At the plate Winker tripled, singled, scored a run and drove in two runs.

Thomason went 3-for-4 with a double and two singles. He scored a run and drove in a run.

Kingman had 13 hits in all. Sophomore Nick Hebrun and senior Camaron Haller had two hits apiece.

The Bulldogs stole seven bases, together with two by senior Lino Barela, and performed virtually flawlessly within the area with only one error.

Kingman improved to 3-5 for the season with the win. Parker slipped underneath .500 at 3-4.

PARKER – The Kingman High School softball crew improved to 4-3 within the common season with a lopsided 16-1 win over the Parker Broncs on Friday, March 25. No statistics had been obtainable.

The Lady Bulldogs will return to motion on Friday, April 1 after they host Odyssey Institute for a doubleheader starting at 1 p.m.