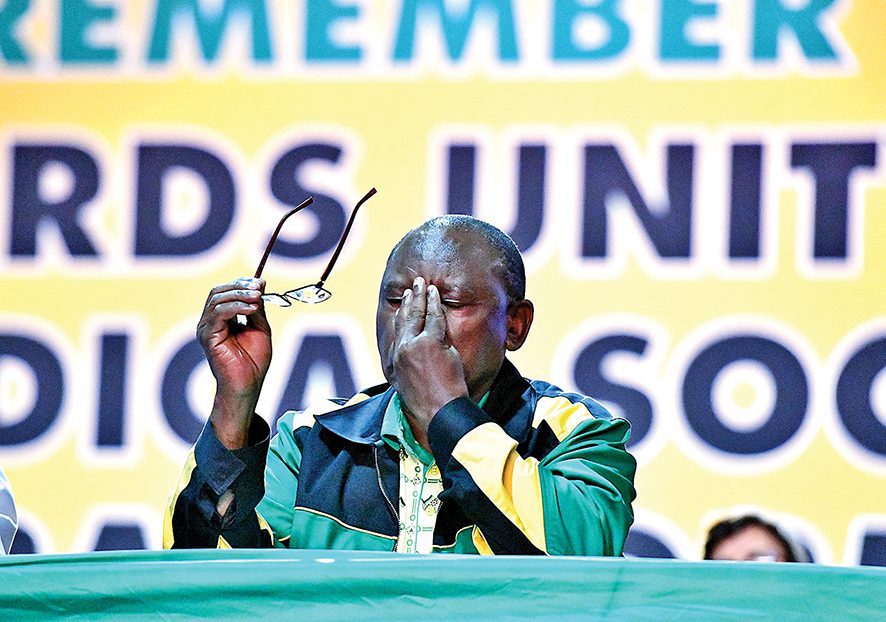 Johannesburg – President Cyril Ramaphosa and his deputy David Mabuza had to be whisked away from a hotel in Polokwane after a power outage disrupted the party’s gala dinner.

Ramaphosa and Mabuza’s security detail swiftly accompanied them just before dinner was served.

Ramaphosa was forced to finish his speech in darkness after power went off.

While speaking in the dark, Ramaphosa said the country would overcome the energy crisis.

He also, while in the dark, thanked the leadership of the ANC in Limpopo.

#BREAKING President Cyril Ramaphosa has been escorted outside, after power outage at the Gala Dinner. Attendees are still awaiting for a report from the programme director Lindiwe Zulu, to advise whether the Gala dinner will still continue. #ANC110Limpopo @SundayWorldZA pic.twitter.com/KhB3vbCBRD