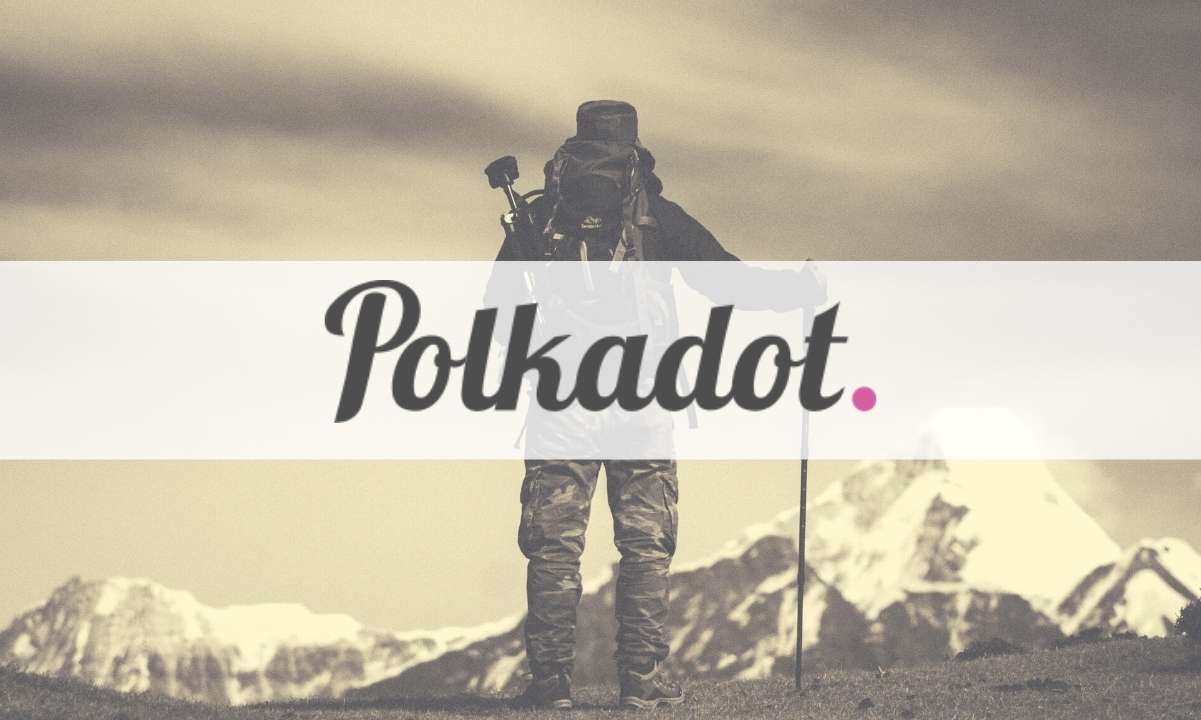 Heterogeneous multichain blockchain network Polkadot revealed the successful passage of a proposal to enable registration and crowd loans for developers. The network’s native token – DOT – is recording a new all-time high surpassing the $50 mark in response to the news.

The Polkadot team announced the news via the official Twitter handle on Monday (November 1, 2021). According to details shared on the Polkassembly platform, a network upgrade proposal that would allow developers to register parachains and seek crowdloan funding for projects successfully passed the Polkadot Council.

The latest development comes less than a month after Polkadot announced that its parachains are ready to launch, with November 11, 2021, set as the date for the take-off. Additionally, the first batch of the parachain auctions will last for five weeks, with one auction per week. There would be a total of 11 auctions released in two batches.

Meanwhile, parachains were already being deployed on Polkadot’s canary network, Kusama, beginning in June, with Karura winning the first-ever parachain auction on the network. Since then, ten other parachains have been auctioned on Kusama.

Cryptocurrency exchange giant Binance also announced that the platform would support the Polkadot Parachain Slot Auction scheduled for November. With the Kusama parachain deployments already successful, the Polkadot blockchain network is looking to connect to the first-ever project.

While developers initially used KSM to secure slots for their projects on the Kusama network, the favorable vote from the Polkadot council will soon see developers use DOT.

The price of the DOT token reacted positively to the announcement, rising 15% and printing a new ATH at $50.87, surpassing May’s previous ATH at $49.35. At the time of writing DOT is trading at $50.15, according to CoinGecko.

Meanwhile, the proposal needs to pass through a final stage, which is an approval from a public referendum. If the motion passes, “parachain teams will be able to register their parachain and open their crowdloan on Nov. 4, 2021.

The news marks another milestone in the DotSama ecosystem development. Dotsama, which is a combination of the Polkadot (DOT) and Kusama (KSM), enables cross-compatibility between both networks.
Back in September, Polkadot website wallet Talisman raised $2.3 million from investors such as Advanced Blockchain AG, Hypersphere Ventures, Koji Capital, along with several anonymous Flex Dapps investors. Talisman will use the funds to release an early version of the DotSama wallet by November 22.