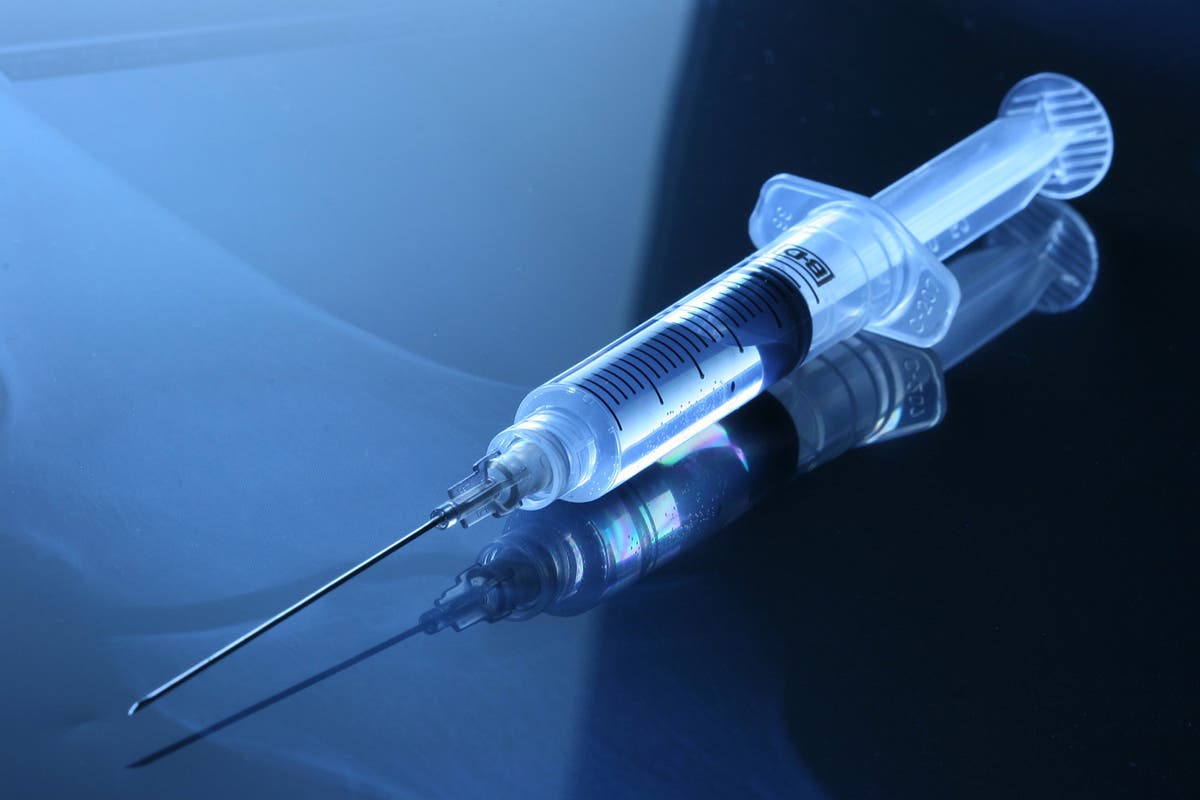 etectives investigating a suspected rise of date rape by injection have made their first arrest.

A 28-year-old man from Hove was quizzed by Sussex Police on suspicion of attempting to administer a substance via injection.

Sussex Police, which has been investigating seven alleged needle-spiking incidents, said the suspect was questioned by detectives before being bailed.

Police also arrested two other men aged 18 and 19 on suspicion of drink-tampering offences in the area.

The National Police Chiefs Council recently said there have been at least 56 “confirmed reports” of some form of injection spiking in the last two months – including at least 12 incidents in Nottinghamshire and seven in seaside towns from Brighton to Eastbourne.

A spokesman for Sussex Police said: “Police have received a number of recent reports of people becoming unwell during or after nights out, with some finding puncture marks on their body or believing their drink had been tampered with.

“Officers have increased patrols as part of their continued work policing the night-time economy and have been working closely with partners and licensed premises on initiatives to help keep people safe.”

Chief Superintendent Justin Burtenshaw, of Sussex Police, said: “We continue to work around the clock to investigate these troubling reports and will do everything in our power to catch the perpetrators and bring them to justice.

“Please be assured that we take all reports incredibly seriously and ask anybody who believes they may have been a victim to let police or bar staff know as soon as possible so they can be tested before potential drugs leave their system and evidence can be gathered. Reports can also be made to police online, via 101 or by dialling 999 in an emergency.”

Detective Sergeant Joanne Benton, of Brighton and Hove CID, said: “Our officers are following up all lines of enquiry in relation to these disturbing crimes, and our message to perpetrators is simple – this will absolutely not be tolerated, and our officers are working 24 hours a day to identify those involved and bring them to justice.

“These are fast-moving investigations and, having already brought three suspects into custody, we will continue to proactively track down anybody believed to be involved in these incidents.”