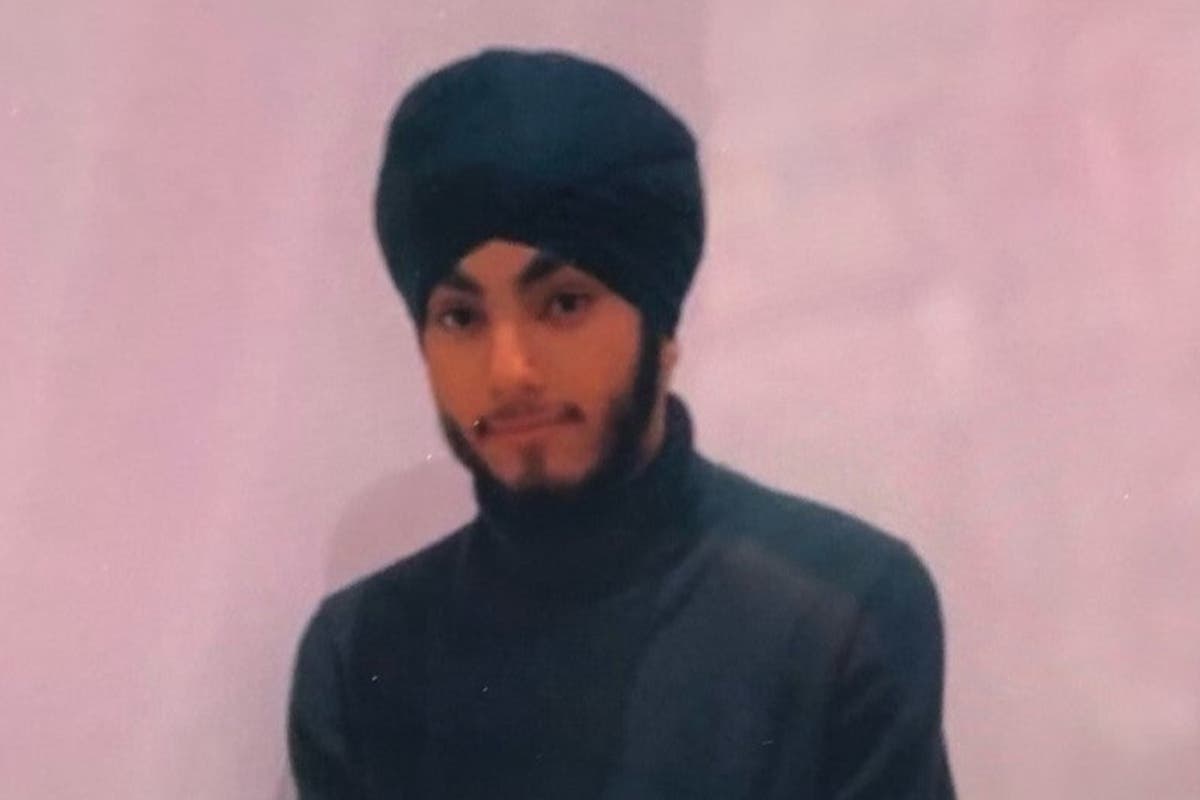 16-year-old boy who was stabbed to death in a residential road in Hounslow has been named as Ashmeet Singh.

He is the 28th teenager to be killed on the streets of London this year, one away from a peak of 29 teen homicides in 2008.

Friends believe Ashmeet was stabbed over a fake Gucci pouch he always wore.

A shopkeeper told the Standard: “Police came to check my CCTV and said there had been a stabbing, I couldn’t believe it.

“His friends are all saying he was stabbed over this Gucci bag, it wasn’t even real. It’s terrible.

“I wish I had heard something or he had run to me. I would have pulled down the shutters to keep him safe – I had the staff to handle it.”

Friends revealed that Ashmeet did part-time jobs to care for his disabled mother, who lives above a shop close to where her son was killed.

Daljit Singh said: “He was a very good friend. It’s so sad.

“He was caring for his mother, he worked very hard doing part time jobs…what he could. He was always doing shopping for her. He was very good to her.

“She was crying outside this morning. All over a Gucci bag that’s not worth anything.”

Police said they were called to Raleigh Road, Southall, at 9.07pm on Wednesday to reports of a stabbing.

There have been no arrests.

On Thursday morning, a forensics tent and discarded medical equipment, including a defibrillator, could be seen lying on the driveway of a home.

A resident said he was asleep until emergency services arrived and performed CPR on the teenager.

Another neighbour said Ashmeet managed to run from his attackers before collapsing outside the house.

He said: “It’s tragic. We were waiting outside the cordon and everyone was talking. He is from the Sikh community and lives nearby so we are all upset.”

It comes one week after 14-year-old Jermaine Cools was stabbed to death in Croydon.

Police renewed an appeal to find witnesses on Thursday with no arrests made so far.

DCI Richard Vandenbergh, of the Met’s Specialist Crime Command, said: “We know that this was a murder which happened in a public place in the middle of a busy, commuter time and people will have witnessed Jermaine being attacked. I am asking for anyone who was in the area to cast their minds back to last Thursday.

“Were you at or travelling past the station at around 6.40pm? Did you see anything that might help police find the people responsible for Jermaine’s murder?

“Jermaine was a central member of his family, and his parents have been left devastated and without a son. At the very least, they are owed an explanation for why their son was killed, and police will continue to work relentlessly to ensure the people responsible are held to account.

“If you can help, please get in touch with my team or leave information completely anonymously with Crimestoppers.”

Any witnesses or anyone with any information is asked to call police on 101, quoting reference CAD 6179/18Nov, tweet @MetCC or call Crimestoppers anonymously on 0800 555 111 or online at crimestoppers-uk.org.