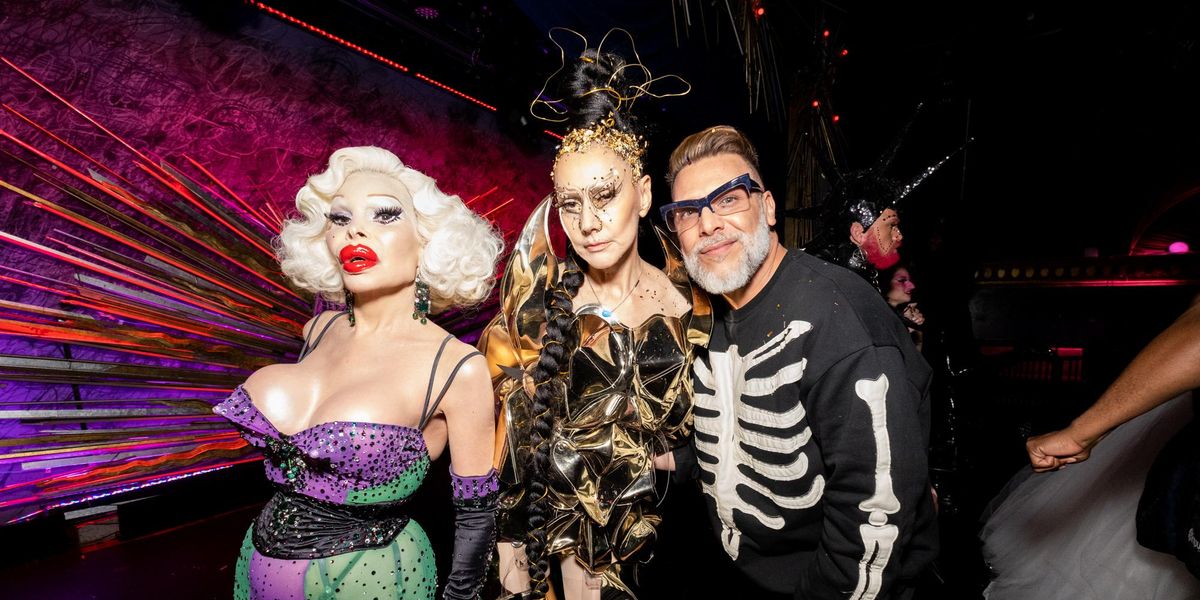 Spooky season is officially over, but the debauchery of this weekend’s Halloween festivities will live on forever. From a wand-waving Lil Nas X at Kid Cudi’s party to Lorde vibing at Boom Boom Room, here’s where all the biggest celebs partied it up.

Boom Boom Halloween at the Standard

Booby Tape’s Halloween event was the place to be on Saturday night if you were in LA. The breast accessory brand drew big names like Olivia Rodrigo, Justin Bieber, Demi Lovato, Jacob Elordi, Kaia Gerber and more to a private residence in West Hollywood for a Squid Game-themed party.