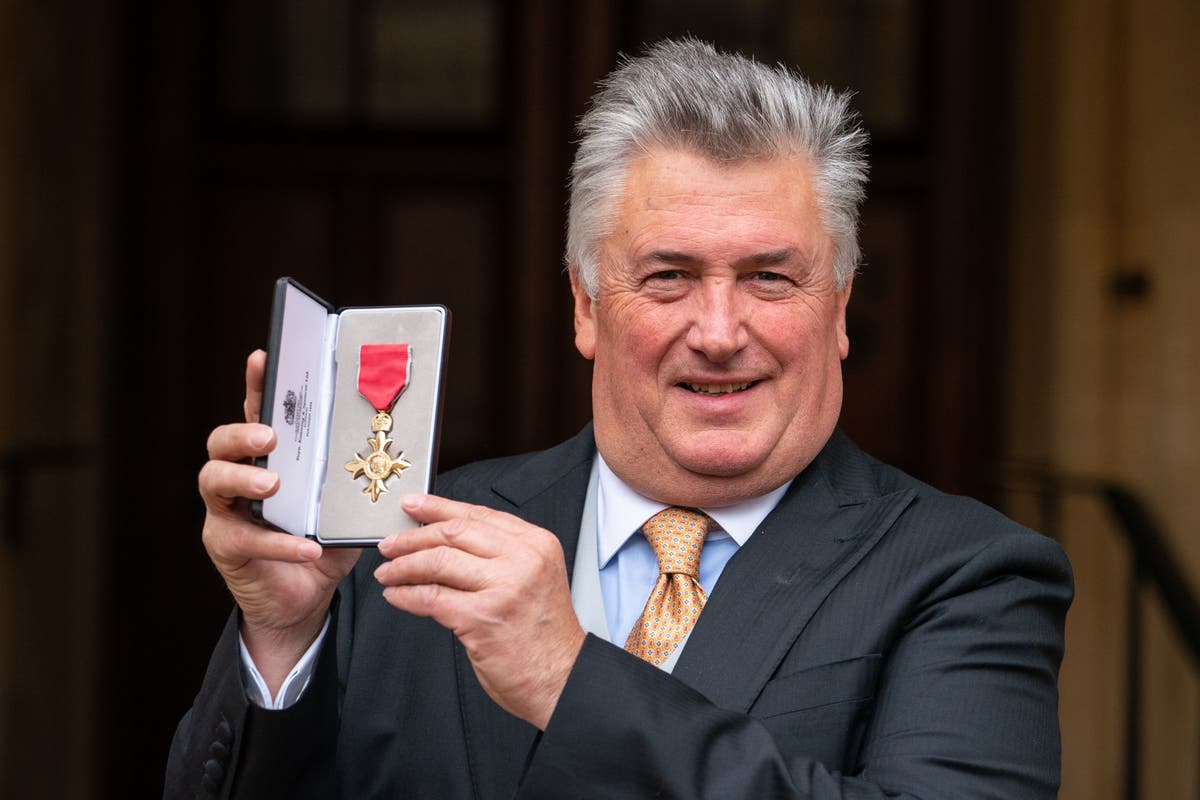 The 59-year-old was appointed an Officer of the Order of the British Empire in the 2020 New Year Honours list for his services to the horse racing industry, with the ceremony delayed as a result of the coronavirus pandemic.

A very capable jockey in his day, he won the Hennessy Gold Cup (now Ladbrokes Trophy) twice in successive years on Broadheath (1986) and Playschool (1987), with the latter also winning the Welsh National and Irish Hennessy.

His career in the saddle was cut short in 1989 through a badly broken leg, but he immediately set his sights on training and within a couple of years had taken out his licence.

He responded to a newspaper advert placed by Paul Barber to train out of his Manor Farm Stables in Ditcheat, Somerset, and the rest is history.

While it was not a case of overnight success – Nicholls had to wait until 1993 for his first Grade One with See More Indians – in 1999 he signalled that he was going to be a major player.

At a memorable Cheltenham Festival saw him land the Queen Mother Champion Chase with Call Equiname, the Arkle with Flagship Uberalles and the Gold Cup with See More Business.

Since then Nicholls has trained some of the greats of National Hunt racing in Kauto Star, Denman, Master Minded and Big Buck’s.

Runner-up to Martin Pipe in the trainers’ championship for seven successive years, he finally reached the pinnacle in 2005-06 and has won it on a further 11 occasions since.

“It’s been a very nice day. I obviously couldn’t have imagined when starting out all those years ago there would be a day like today,” said Nicholls.

“It just goes to show that I’ve been supported by great family, great owners, a great team and some great horses and all of that puts it together.

“I feel very lucky and very privileged and I really enjoyed the day, it was good, it was a fantastic day.

“I felt very honoured to be there representing racing.”