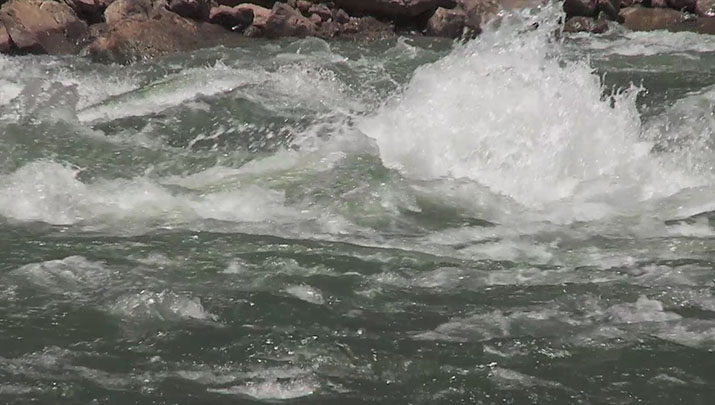 GRAND CANYON NATIONAL PARK – A Colorado girl died when she fell into whitewater rapids on the Colorado River whereas on a boating journey in Grand Canyon National Park, park officers stated Friday.

The loss of life of Mary Kelley, 68 of Steamboat Springs occurred Thursday close to Hance Rapid the place there may be highly effective river turbulence on the intersection with Red Canyon attributable to particles from flash floods, officers stated in a press release.

Other members of a personal boating journey pulled Kelley out of the water however their administration of CPR and subsequent resuscitation efforts by park rangers flown to the scene by helicopter had been unsuccessful, the assertion stated.

The incident is below investigation by the National Park Service and the Coconino County Medical Examiner and no further data was obtainable, the assertion stated.