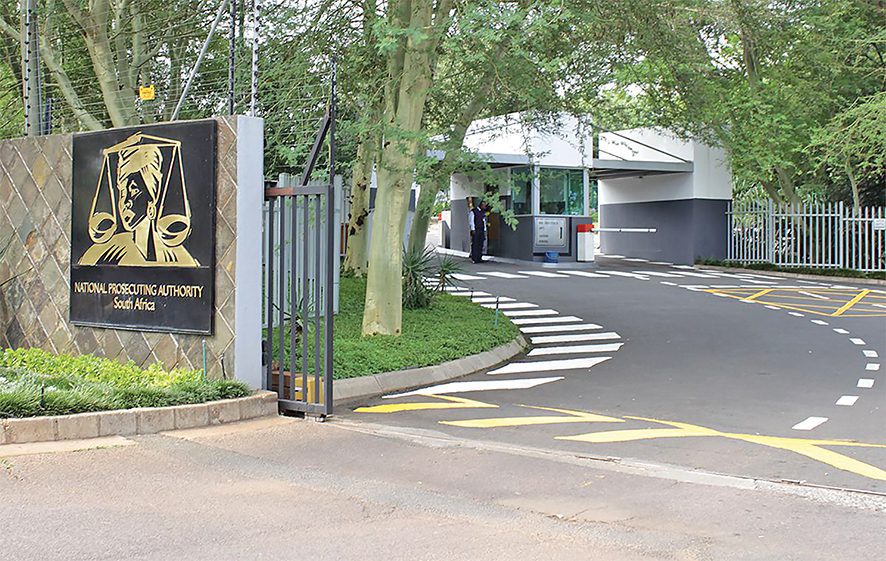 Johannesburg – Panic, and confusion have gripped the National Prosecuting Authority’s (NPA) investigative directorate (ID), which was set up by President Cyril Ramaphosa to deal with cases arising from the Zondo Commission into State Capture.

Sunday World has established that the NPA’s announcement of a task force to deal with cases arising from the State Capture Commission’s report had sent shock waves throughout the ID, with fears that the unit is about to be disbanded.

Ramaphosa established the ID in May 2019 amid fanfare to investigate unlawful activities arising from commissions such as Zondo’s.

However, three years after its establishment, the ID has not successfully prosecuted a single case arising from the Zondo Commission, a development that prompted its head, Hermoine Cronje, to resign last month.

On Monday, the NPA announced that it had in response to the first part of Zondo’s report “created a dedicated task force coordinated at the highest levels within the NPA”.

Sources in the NPA told Sunday World that Cronje was fuming over the announcement as she was not taken on board about its establishment.

So serious is the panic that one ID member wrote to the NPA to enquire whether the establishment of the task force meant the end of the ID.

When issuing the first part of his report, Zondo slammed the NPA, saying its failure to respond adequately to the challenges of state capture pointed to a fundamental failure of a sovereign state function.

However, Sunday World reported last week that Cronje and her team were not resting on their laurels but were obstructed in their cases, particularly on issues related to the State Security Agency.

ID spokesperson Sindiswe Seboka said: “The ID forms a critical part of this team as it has been working on about 16 matters emanating from evidence given at the commission.”