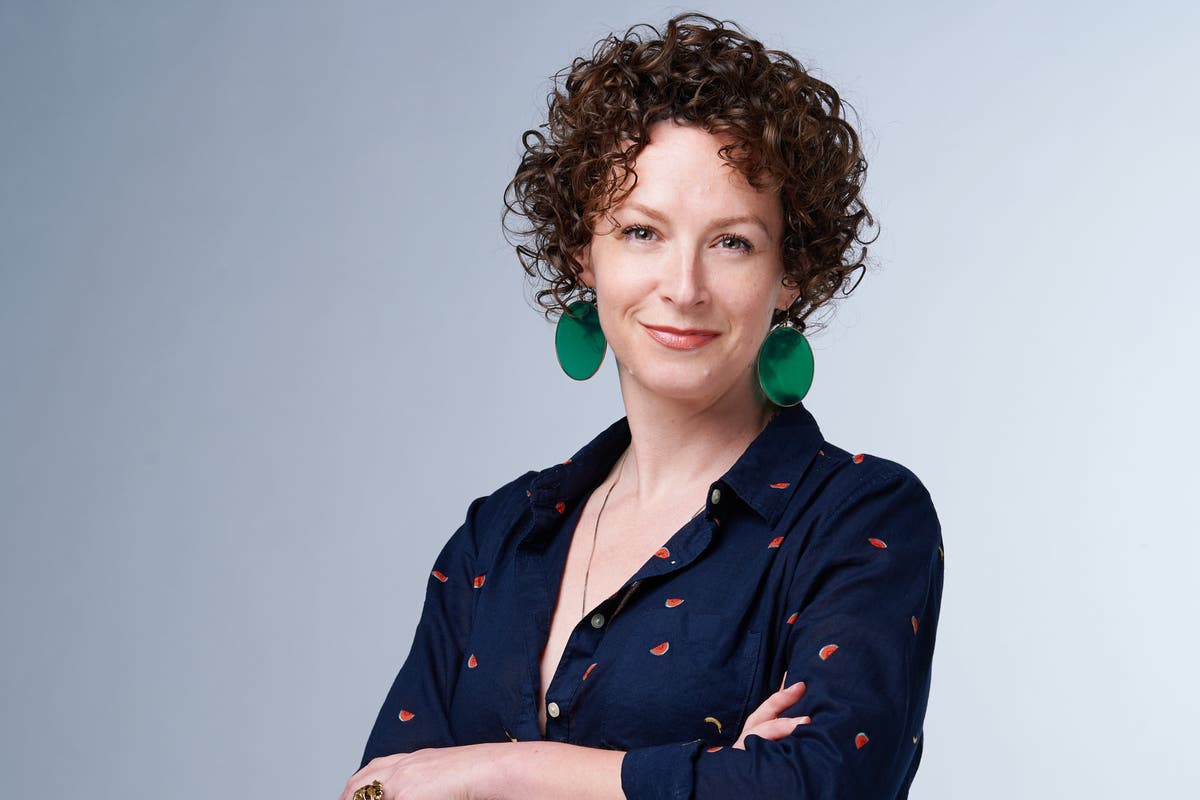 fter a very long time of staring, horrified, at my own ageing neck on Zoom, in the past few weeks I feel younger than I have done for months. I’m knackered, obviously, because everyone in the arts is now trying to cram a year’s worth of activity into the last four months of 2021 so I’ve barely been at home for weeks, but my God I feel so much better.

I had somehow forgotten, after months of scraps — an exhibition here, a 90-minute play there, clapping like a maniac to try to fill a vast auditorium with the applause of only half the number it’s meant to hold — just how much nourishment I take from art and the sharing of it. Sitting in a theatre with other people, laughing together; strolling around a gallery with a friend, discussing all the way; howling over the joyous, operatic absurdity of the new House of Gucci film with my team — all this makes me feel alive. Turns out consuming culture is good for your mental health. Who knew.

Which makes it all the more frustrating and alarming that we’re nothing like back to normal. Last week DCMS announced the latest tranche of Culture Recovery funding, going to more than 900 organisations. More than £100 million is continuity support grants, which help organisations to maintain their current level of activity, while £6.7 million will go to organisations in dire need of urgent support — more than £2.7 million of that to companies in London. I’m out and about and loving it, but I don’t keep the arts alive, even if the opposite has turned out to be true. Most companies are still only just about holding on.

There are a number of reasons for that. People have a bit less money. People are a bit more cautious. People are worried that if the numbers rise higher, our chaotic government might cancel the second Christmas in a row. But guys, I think there’s something we can do — all of us.

Last week I went to see The Mirror and the Light at the Gielgud Theatre. The audience was full of appreciation for the show but there just weren’t that many of them. The stalls were, I reckon, 60 per cent full. Most things I’ve seen recently are in the same boat. The Mirror and the Light, which boasts a cast of 24, is closing earlier than planned, most likely to mitigate against future losses.

My companion loved the show, but having not been to a theatre in several months, he was taken aback when we arrived to find that barely half the audience, if that, was wearing a mask (the staff were). And arguably why should we? We had been asked to show our vaccination status on the way in, and quite honestly it felt like a blessed relief. But time and again I see on social media people squeaking about other people not wearing a mask, and saying they won’t come back again until it’s all over.

The places I’ve seen the most compliance have been smaller venues where staff have politely asked every audience member on the way in, “Do you have a mask?” Can it be this simple? That a gentle guilt-prod (and perhaps an on-the-day email reminder) to stick a bit of fabric on your face is the best way to encourage us all to stay safe — and to encourage audiences that it’s OK to book tickets, and they should book more? I think so — and I think theatres and other tightly packed venues need to work together to ensure it happens across the board. Some people will be arseholes about it, but isn’t it more important to do everything we can — together — to make sure that we don’t lose people when we’ve just got them back? I hate wearing a mask but I’ll do it. If we all do it, then it won’t be forever, will it?

Do you think we should wear masks in indoor venues? Let us know in the comments below.