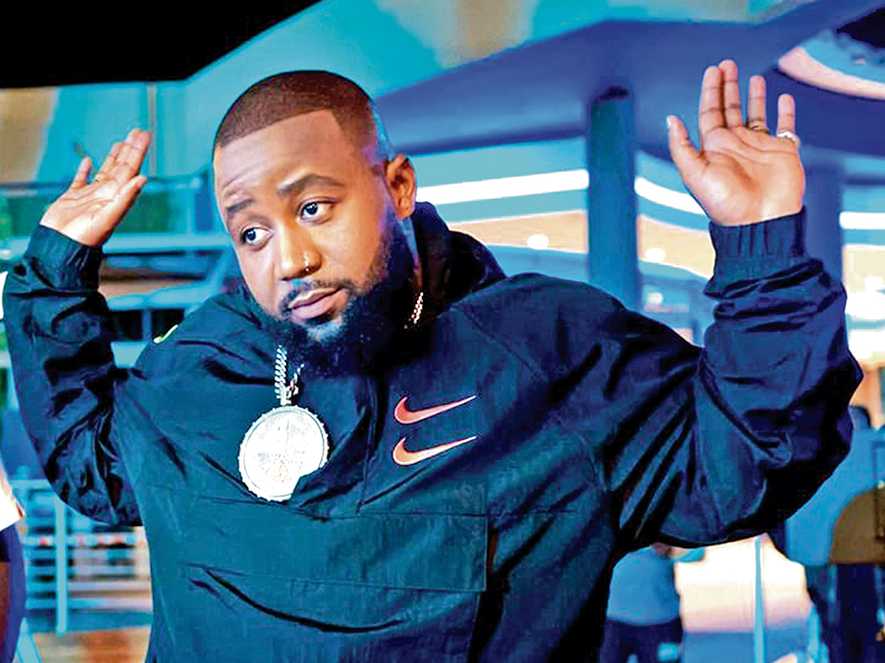 Johannesburg – Cassper Nyovest is amongst the list of people who are still shattered by shocking death of veteran actor  Patrick Shai, who passed away on Saturday morning.

There has been a flood of reactions regarding the former Zone 14 actor’s death, with many South Africans expressing their shock.

Mufasa, took to his Twitter account to express his words over Shai’s passing, he tweeted: “Gwitsi Modimo” – meaning “Only God knows”.

His tweet gained attraction from various people, with the Commander In Chief of the Economic Freedom Fighters, Julius Malema concurring with Siyathanda hitmaker.

According to information at our disposal, Shai who was also an activist tragically passed away at his Soweto home on Saturday morning, as it is alleged he committed suicide.

The news of his passing has been confirmed by his family in a brief statement.

The family has since asked for space to process the painful loss and says they will release more details in due course, surrounding funeral arrangements.

Shai is best known for his roles on the television series Soul City and TV soap Generations.

As an activist, Shai took a stint to join the fight against gender-based violence, where he called for men to do right.