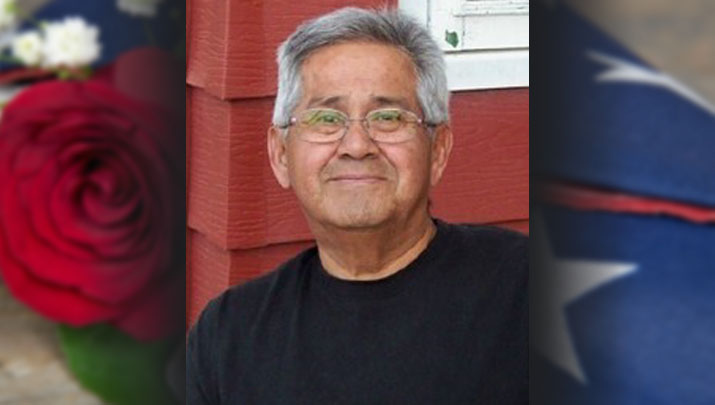 Don retired as a police officer for the Illinois Central Railroad – Metra Commuter Division in 2002. He spent his retirement years in Kingman having fun with his woodworking pastime, cooking for family and friends, and having fun with the nation life.

He handed away after a brief sickness. No memorial service is deliberate.

If you want to make any donations in reminiscence of Don, please make them to your native animal shelter or the Tunnel to Towers Foundation.