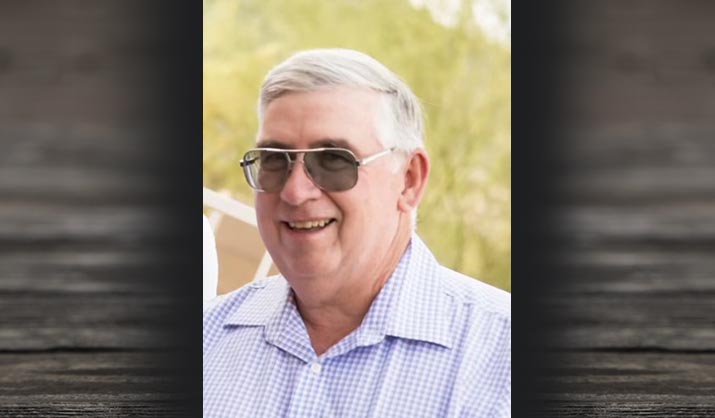 Ben had a ardour for being open air, looking, elevating cattle and on the lookout for wildlife together with his loyal canine Dozer. He will likely be remembered for spending over 30 years with Phoenix Cement Plant the place he retired after making many lifelong associates.

Ben’s family members will perpetually keep in mind him as a beautiful grandfather who made nice recollections doting over the grandkids. He was a job mannequin to his kids, brother who liked his sisters dearly, caring uncle, and an awesome good friend.

Ben is survived by his kids Tricia (Donny) Hill and Ben (Elise) Allen, his grandchildren Briahna Hill, Coleton Hill, Avery Allen, and Logan Allen. Ben can be survived by his three sisters Mickey (Gary) Klimes, Virginia (Doug) Jones, and Barbara Morgan, together with many beloved nieces and nephews, his aunt Linda Cox, and his life-long prolonged household Marvin Dotson and Elaine Hess. He was preceded in dying by his mother and father Ben C. Allen Sr., and Sylvia May Allen, and his brother-in-law Lynn Morgan.

A particular thank-you to his many caregivers over the previous two years together with Barbie Bridge, Jadie Edwards, the Aviant Hospice staff.

Please be part of household and associates for an informal lunch to share recollections at Ben’s residence on April 30 at 11:00 a.m.

Condolences could also be conveyed at buelerfuneralhome.com.