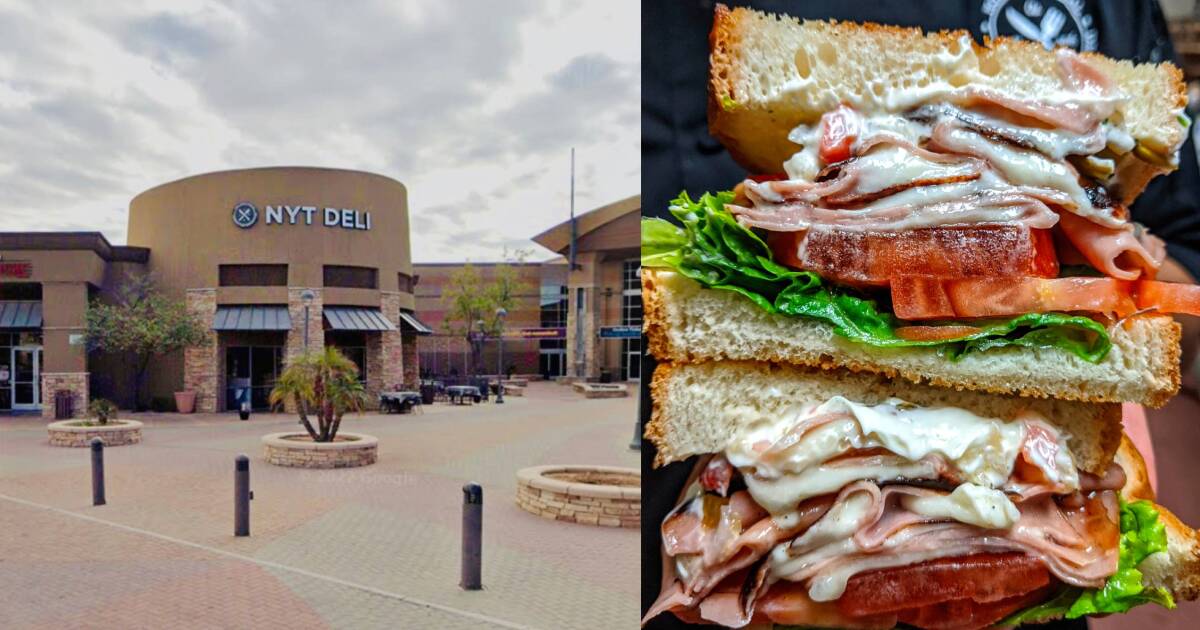 GILBERT, AZ — Not Your Typical (NYT) Deli plans to open a pop-up location at The Farmhouse in Downtown Gilbert this summer season.

The pop-up restaurant model location that’s within the works comes after the announcement of Chef W Rieth, co-owner, the place he said that their present location at Gilbert Town Square will probably be closing on May 26.

A NEW ERA FOR NYT DELI
According to Chef Reith, the pop-up location will probably be positioned behind The Farmhouse (dealing with the water tower) in Downtown Gilbert, and it’ll have its basic sandwiches, however it is going to be “a little different.”

The 650-square-foot constructing on-site is anticipated to function the NYT Deli pop-up location in July; no particular dates nor hours have been launched but.

“NOBODY’S TYPICAL”
The new transfer to The Farmhouse and the growth of NYT Deli on the “mobile side of the business,” will create extra jobs and inevitably strengthen their mission of hiring staff which were recognized with developmental disabilities.

“Labels are so destructive, and we like to push through those labels…and we say nobody is typical,” mentioned Chef Reith to ABC15. “We don’t put our diagnosis first, we put our product first. This is Not Your Typical Deli, we make killer sandwiches for you… we don’t say, ‘Hey I have autism, this is my sandwich.’”

“Nobody is typical… I think in my mind [that] smooths out to be an even playing ground for every one that walks on this earth, and everybody deserves to ride-out the same opportunities. Not everyone is going to take those opportunities, but they sure do deserve at least a chance to be able to try,” he mentioned.